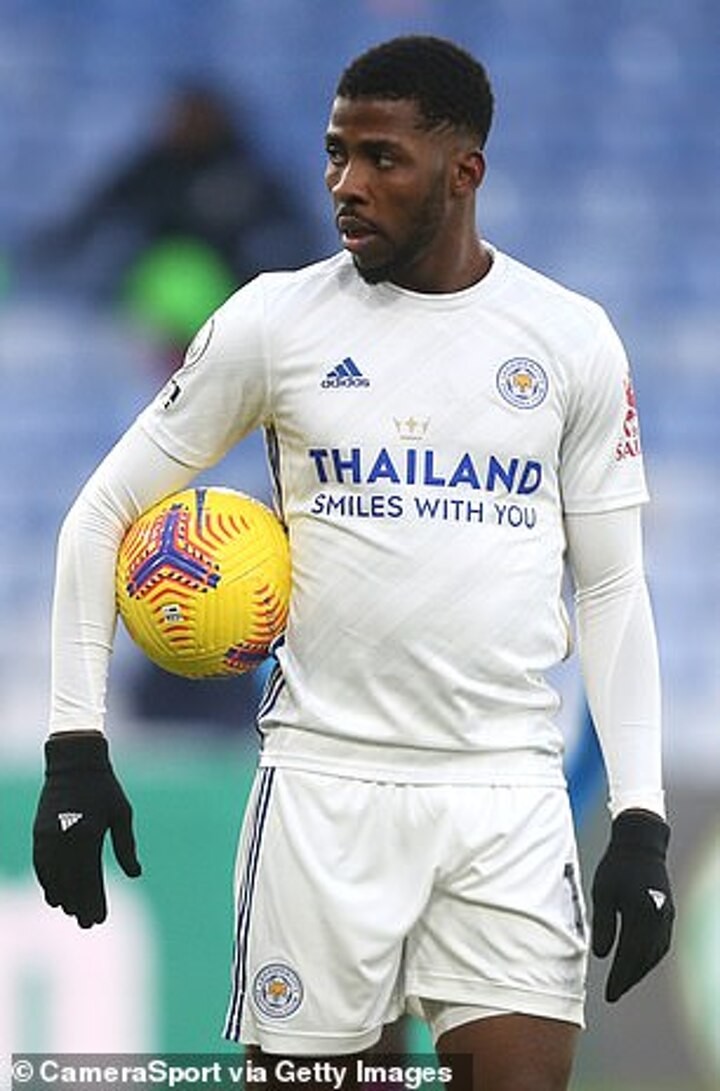 RB Leipzig are ready to make a loan move for out of favour Premier League duo Kelechi Iheanacho or Divock Origi, according to reports in Germany.

The two strikers make up a three-man wishlist for the Bundesliga side, who are also targeting a move for Nice's Kasper Dolberg.

According to German news outlet Bild, the Bundesliga club would only be looking to take one of the three men on until the summer.

It could be an enticing opportunity for the trio, who have struggled for regular first-team minutes at their respective clubs this season.

Iheanacho has played as Jamie Vardy's back-up at Leicester but has managed 18 appearances across all competitions this season, while all three of his goals and his two assists came in the Europa League.

The Nigerian also did himself no favours in the Foxes' 1-1 draw with Crystal Palace last month, missing from the penalty spot in the first half before struggling in front of goal at Selhurst Park.

While Iheanacho has had a fair few appearances from the bench, Origi hasn't been so lucky at Liverpool.

The Belgian forward, who is limited to an impact role for Jurgen Klopp's side, has made just 10 appearances in all competitions, totting up a measly 340 minutes in the process.

The 25-year-old has only managed one goal and an assist in that time, which came in the Carabao Cup 7-2 demolition job of Lincoln City back in September.

Leipzig's other option would be Danish striker Dolberg, who has three goals in 11 Ligue 1 appearances for Nice this season.

The opportunity for more minutes in Germany could prove to be hard to turn down for any of the three men, especially with Leipzig still in the Champions League and just four points behind Bayern Munich in the race for the title.

However, Brendan Rodgers may be unwilling to allow Iheanacho to leave without a replacement while Origi could be thrown in to replace Roberto Firmino if his dry spell in front of goal continues.