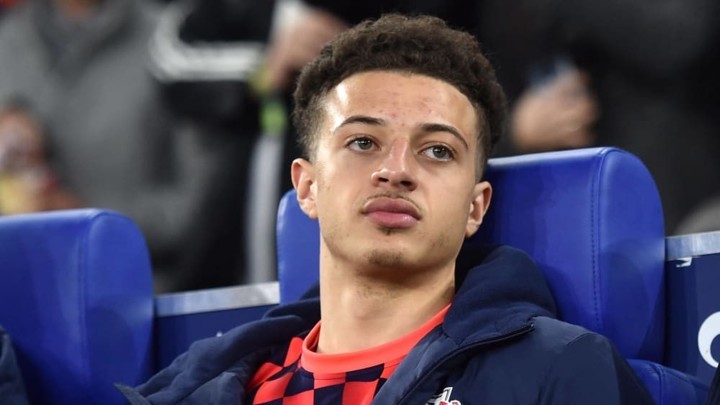 RB Leipzig sporting director Markus Krosche tells Kicker that although no final decision has been made yet, it clearly looks like Ampadu will head back to Chelsea in the summer.

The 19-year-old has previously admitted that he plans to go back to Chelsea when his loan spell is over.

Ampadu has been limited to just seven appearances for RB Leipzig this season.