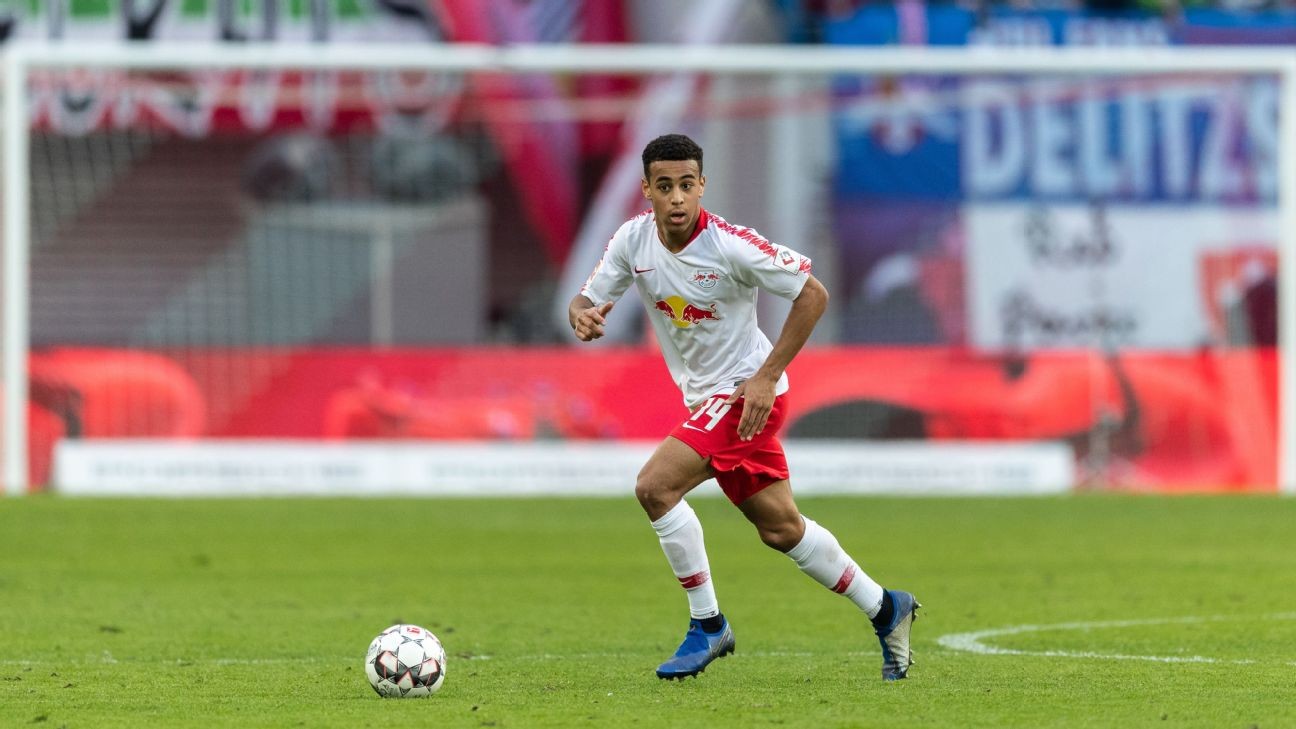 Claudio Reyna has his say how he envisions Christian Pulisic, Tyler Adams and Weston McKennie playing together under Gregg Berhalter for the USMNT.

United States midfielder Tyler Adams has recovered from an adductor injury that has sidelined him for more than a month and could play in RB Leipzig's Bundesliga finale this weekend.

When, where and who: All you need to know about the finals

The 20-year-old is available for Saturday's match at Werder Bremen, Leipzig said on Thursday.

Adams joined RB Leipzig in January from the New York Red Bulls in Major League Soccer. He has not played since a March 30 match against Hertha Berlin.

RB Leipzig also play Bayern Munich in the DFB Pokal final on May 25, while Adams is likely to be on the U.S. roster for the CONCACAF Gold Cup this summer.