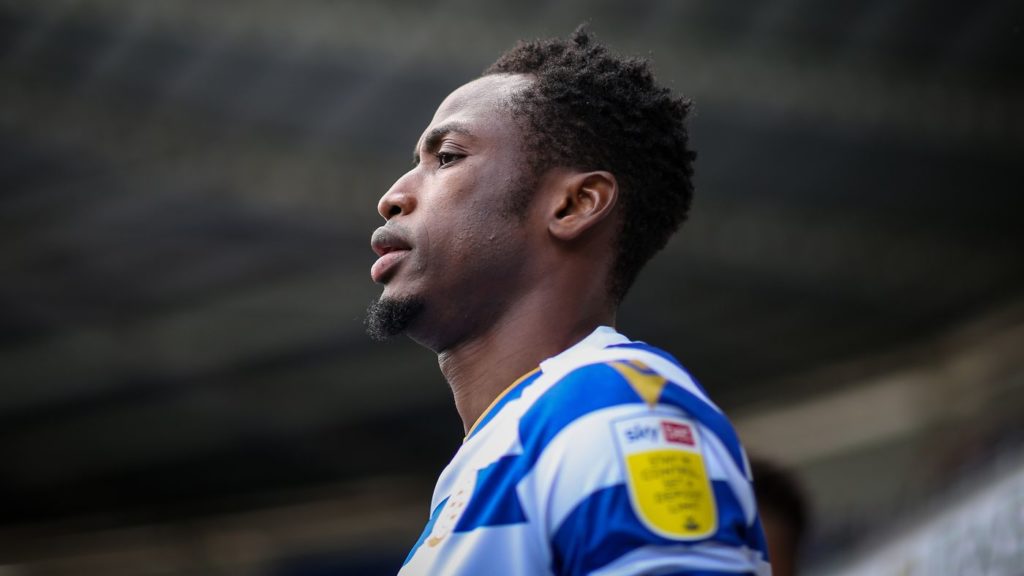 The 28-year-old has completed his second move to Bearwood Park ahead of an impressive campaign spent as a Royal.

Ghanasoccernet.com exclusively reported on Tuesday that the left-back had signed a contract, and the English Championship have now made an official announcement.

The Chelsea player has returned to Reading on loan for the second consecutive season after spending last season there.

During that campaign, he also represented his country to feature alongside Royals skipper Andy Yiadom in the Africa Cup of Nations – and he will be hoping for another successful season as a Reading player ahead of this year's FIFA World Cup Finals in Qatar.

Head of Football Operations, Mark Bowen, said: “Through his energetic, wholehearted and powerful performances on the pitch and his infectious character off it, Baba became something of a fans favourite here at Reading last season. Since the day his loan spell ended in the summer, we have been hoping to bring him back and I am very pleased we have been able to secure his services for the 2022-23 campaign.”

Baba, who turned 28 last month, was born in Tamale in the north of Ghana and he won the Ghanian Premier League with Asante Kokoto in 2011-12 whilst still a teenager. He arrived in Europe in 2012, spending three seasons in Germany with Greuther Furth and Augsburg before a move to Stamford Bridge in 2015.

His Blues debut came in September of that year - in a 4-0 win over Maccabi Tel-Aviv in the Champions League – and his domestic bow followed a week later in a 4-1 victory at Walsall in the Capital One Cup.

Baba played in a total of 23 games under José Mourinho and then Guus Hiddink across Chelsea’s 2015-16 campaign before returning to Germany to join Schalke – where he would spend two and a half seasons on loan. In the 2016-17 campaign, he was part of a Schalke side which reached the quarter-finals of the Europa League – his first goal for the club proved the decider in a group-stage match against Nice.

A loan stint in France followed as Baba settled in Reims for the the second half of the 2018-19 campaign, finding the back of the net in the last of his 11 games for the Ligue 1 club in a 3-1 win over Paris Saint-Germain.

And after further loan spells away from Stamford Bridge – with Real Mallorca in La Liga in 2019-20 and then in Greece with PAOK the following season – he joined the Royals ranks last August.

Internationally, he has totted up 44 international caps for the Black Stars and will have his heart set on a seat on the plane to Doha where Ghana will take on Portugal, South Korea and Uruguay in Group H of this year’s World Cup Finals.