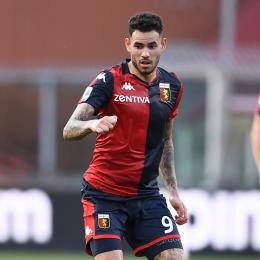 According to Mundo Deportivo, Real Betis Sevilla have just been submitted a €7m opening bid, aimed at Paraguayan international striker Antonio Sanabria (24), by Torino. Recently inquired about by Bologna and Hellas Verona as well, former Genoa hitman has been set upon a 12 million euros exit fee by Andalusian club; the latter, however, might end up accepting Granata proposal anyway, as long as the latter save them a 40% share over a future sale of Barcelona FC alumni.