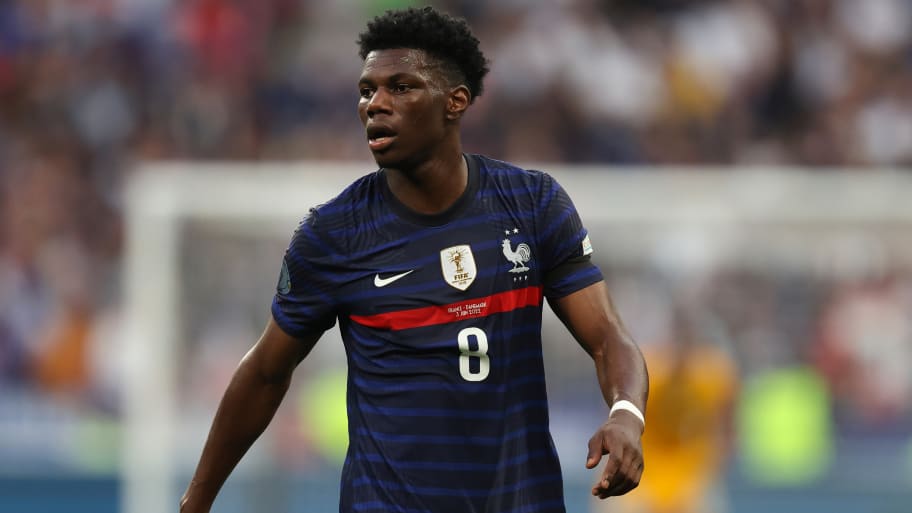 Real Madrid have confirmed they have reached an agreement to sign France international Aurelien Tchouameni from Monaco.

The 22-year-old emerged as one of the most exciting midfielders around last season, attracting interest from the majority of Europe's top clubs.

Indeed, 90min understands that Tchouameni agreed personal terms with Chelsea, Liverpool and PSG, although he soon made it clear that his preference was to join Real, who also matched his demands and eventually struck a €100m deal with Monaco.

Official confirmation of the move is now here, with Real revealing Tchouameni has signed a six-year deal at the Santiago Bernabeu.

A club statement read: "Real Madrid CF and AS Monaco have agreed on the transfer of the player Aurélien Tchouaméni, who will be linked to the club for the next six seasons.

"Next Tuesday, June 14, at 12:00 at Real Madrid City, the presentation ceremony for Aurélien Tchouaméni as a new Real Madrid player will take place after the corresponding medical examination.

"Aurélien Tchouaméni will then appear before the media."

Comfortable as both a defensive midfielder or a traditional central midfielder, Tchouameni is expected to rotate with Casemiro as well as offer cover for Luka Modric and Toni Kroos, alongside Eduardo Camavinga and Federico Valverde.

Tchouameni becomes Real's second signing of the summer, following on from Antonio Rudiger, who joined on a free transfer from Chelsea earlier this month.

This article was originally published on 90min as Real Madrid confirm signing of Aurelien Tchouameni from Monaco.