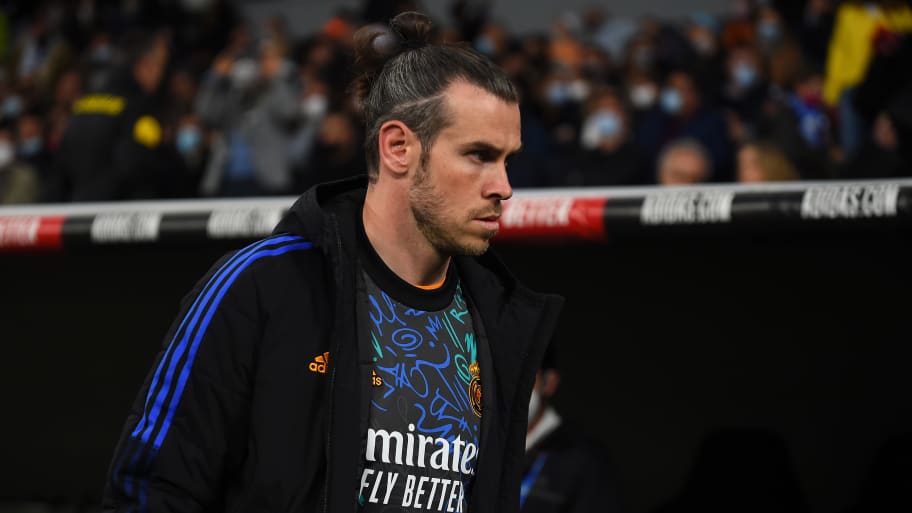 Real Madrid have conducted tests that confirm Gareth Bale’s back injury, which was the reason the player said he had to missed the club’s La Liga title celebrations on Saturday.

Bale was not at the Bernabeu on Saturday as Los Blancos beat Espanyol 4-0 to seal a 35th Spanish title and were presented with the trophy.

The 32-year-old tweeted later that day in support of his teammates, explaining his absence was due to a back problem.

“So disappointed that I’m not able to be part of the celebrations this evening due to a bad back spasm but really proud of the team for winning the title!” he said.

Bale’s relationship with Real fans and the Spanish media has been strained to say the least in recent years. Injuries and fitness problems have seen his game time severely limited and supporters again didn’t take kindly to his absence at such a major point of the season, with some even disputing his claims.

But Spanish news agency EFE has learned that Bale travelled to the club’s facilities on Sunday morning for tests, which confirmed the back issue. It is said he subsequently went to visit the physio department to start getting treated.

Bale is out of contract at Real next month and will leave the club as a free agent, ending his nine-year association with the Madrid giants after a world record transfer in 2013.

As of early April, the player’s agent Jonathan Barnett had confirmed no decision has been made about the next stage. Former side Tottenham have been linked, as have hometown club Cardiff.

Bale’s ultimate ambition remains to play at a World Cup with Wales. Just one game against either Scotland or Ukraine in June stands between and a place at the 2022 finals in Qatar, which would be a first World Cup appearance for the country since 1958.