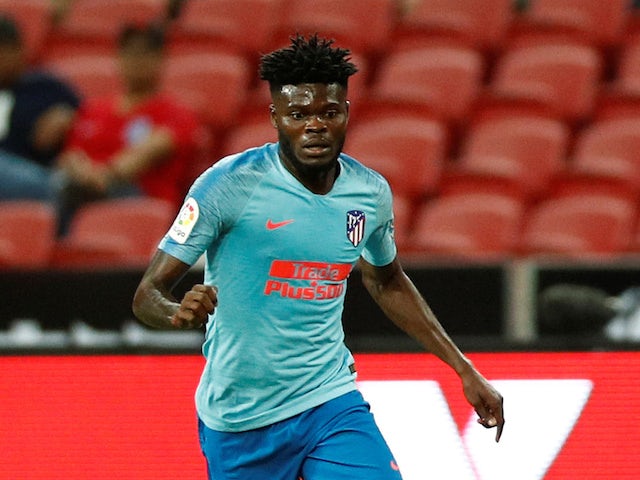 The 13-times European champions have failed in their bid to lure Manchester United midfielder Paul Pogba to the Spanish capital, after the English giants refused to sell the player in the summer transfer window.

Manager Zinedine Zidane has not hidden his admiration for the Frenchman as he works on bolstering the Los Blancos squad.

However, Paul Pogba's current contract with the Red Devils run until 2020.

With time not on Zidane's side, the La Liga leaders are looking at Thomas Partey as an option after his impressive displays against Real Madrid in the derby a fortnight ago.

Meanwhile, Atletico Madri are reported to be working on increasing the release clause of the midfielder.