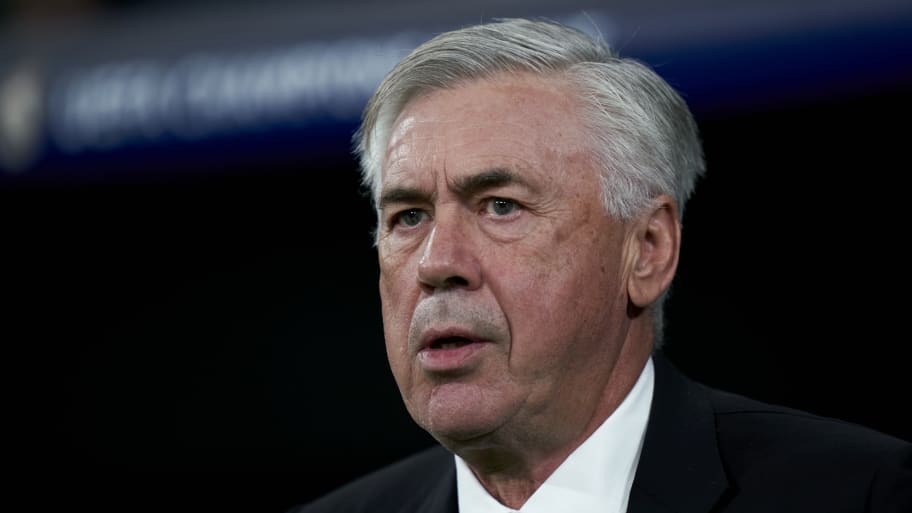 Neither player started the midweek demolition of Celtic in the Champions League, though Benzema did come off the bench to play the last 30 minutes of that game.

Rudiger, meanwhile, has started just seven of the 12 La Liga games he's played in so far - he's also appeared four times in the Champions League - and was an unused substitute against the Bhoys; Eder Militao and David Alaba again the preferred centre-back partnership for manager Carlo Ancelotti.

But rather than force his way back into the Italian's plans for the clash with Valladolid, Rudiger now looks likely to have a watching brief.

Marca report that the German international was absent from training because of an overload in his hip, and it's unlikely that he'll be fit to play by Monday.

Benzema was also absent from that session, but it's thought that the recently crowned Ballon d'Or winner will rejoin the group before they travel to Vallecas.

34-year-old Benzema has struggled with various muscle complaints this season, and has been restricted to just seven appearances for Real Madrid in La Liga. He has scored five goals in that time, but failed to net during the Champions League group stages.

This article was originally published on 90min as Real Madrid could be without star duo for trip to Real Valladolid.