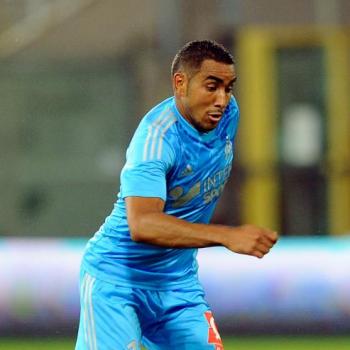 According to both English and Spanish news, Real Madrid management's interest in French international offensive midfielder and winger Dimitri Payet (29) is progressively growing, and the attempt for a negotiation might become real. After just one season spent playing for West Ham, during which he's been displaying even superior skills than the ones he was expected too, former Olympique Marseille star might be already leaving, if an offer from a bigger clubs comes. Currently on a deal with Hammers until June 2021, the player might leave on an about 25 million euros (after English side paid Marseille 15 less than one year ago).