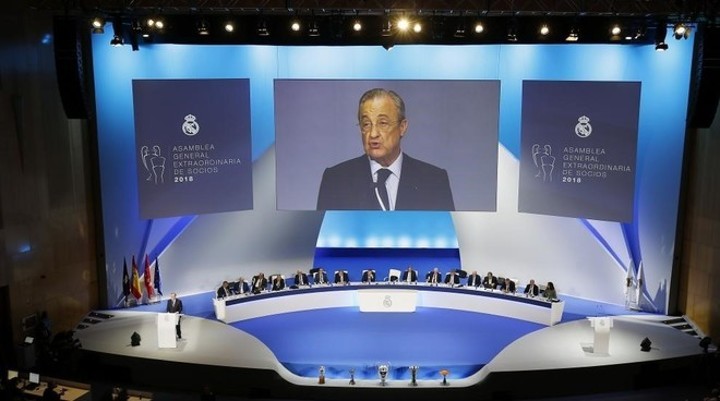 The coronavirus crisis has shaken up the world of football and there could be a 200 million euro black hole, so Real Madrid have been taking measures to ensure they come through this pandemic financially healthy.

They've been able to balance the budget for the current season - which was 822m euros - and have also put plans in place to continue avoiding the red ink in their future accounts.

Barring any further unexpected shake-ups, Real Madrid will stick to their budget for the current season thanks to the lack of new signings and the 10 percent pay cut taken by players and directors, cuts which have saved around 40m euros.

Now, Florentino Perez's focus will turn to the near future and the plans to steer the club through the difficult months ahead.

While MARCA has reported that there are talks for fans to be allowed in Spanish stadiums at 30 percent capacity from next season, Real Madrid do not believe this will be before October.

The directors are hoping that from January of 2021 the Estadio Santiago Bernabeu will once again be an economic hub and that other sectors such as marketing will have recovered too.