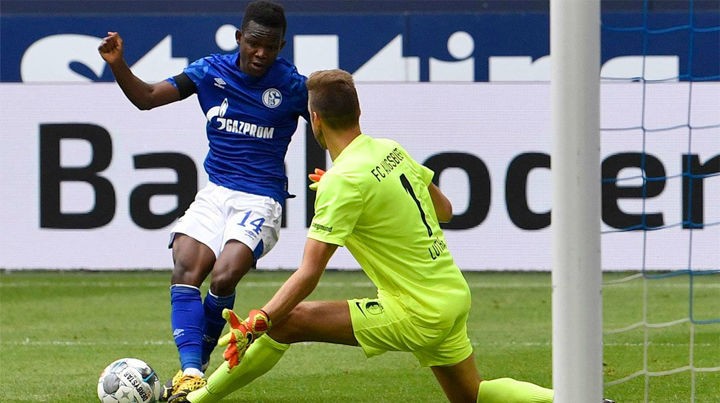 Real Madrid scouts have been following the progress of Rabbi Matondo according to OK Diario. The Schalke 04 winger fits the club's style of signings in recent yers: he's young, will develop more and wouldn't be too expensive.

Matondo, 19, has already made his full debut for Wales, representing the country four times. He was born in Liverpool, moved to Wales as a kid and represented England at youth level.

He's not had the most productive season with Schalke but the Bundesliga side are backing him to continue his progression in the coming months.

In total, he has played 16 times in all competitions for the first team and has scored one goal. He's a quick winger who can run at defences and normally plays on the right. He has a contract in Gelsenkirchen until 2023.

He joined Schalke from Manchester City for nine million euros in 2019.