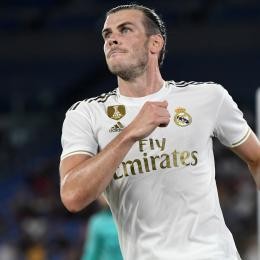 According to talkSPORT, 31-year old Welsh star winger Gareth Bale, in spite of not being a regular in Zinedine Zidane's eyes, is meaning to stay put. That's unless Tottenham, which he's been playing for from 2007/08 to 2012/13, with Spurs being his launchpad to football stardom, show up pursuing him. London side are however unlikely to afford Bale's expensive wage, adding up to around 16.5 million euros right now.