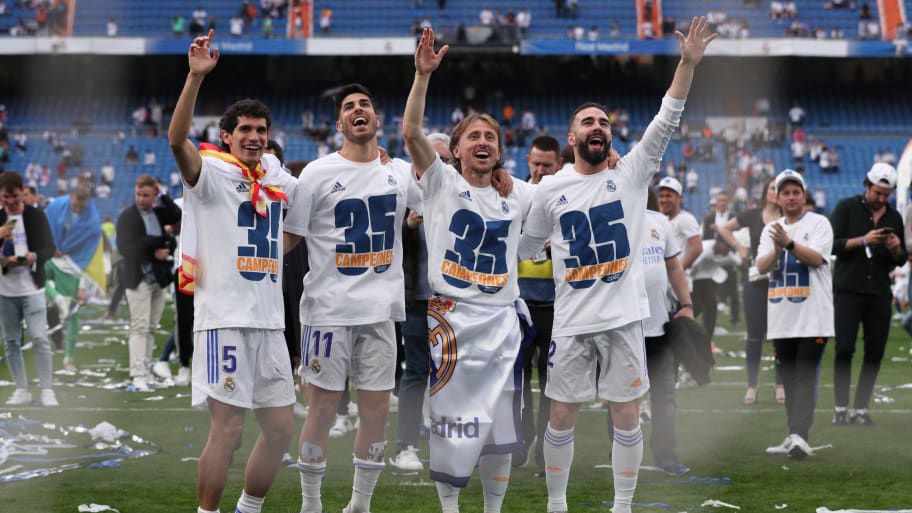 Real Madrid will head into the 2022/23 season looking to retain their La Liga title which they have already claimed this term.

For pre-season, Los Blancos will be looking to spread their wings a little further than has been possible in recent years owing to the Covid-19 pandemic.

Here's what we know about Real's upcoming pre-season schedule...

While unconfirmed at this stage, it looks like Real will be visiting the United States during the summer. There have been rumours of a tournament to be played alongside Super League rebels Barcelona and Juventus.

If a pre-season Clasico were to be arranged in the USA, it would be the second such game between the two clubs to be played outside of Spain. The first came in 2017, when Barça beat Real 3-2.

As of yet there are no confirmed dates for fixtures. Plans are still being drawn up, but going off previous pre-season schedules they will likely play around five to seven games in a variety of locations.

Real Madrid's pre-season games are likely to be available to watch on Real Madrid TV, which is available online for subscribers.

Ticket information for Real Madrid's pre-season tour will be available in due course.