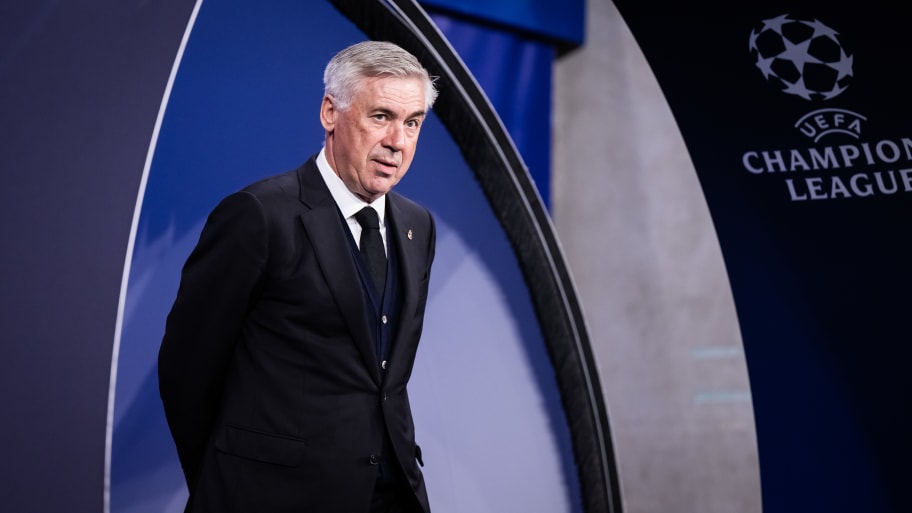 Despite competing in every season of La Liga, Los Blancos have only ever played 26 top-flight matches on a Monday. Madrid's record of 15 wins is rather underwhelming (58%) but they haven't been beaten on the first day of the week since 2010 - though that was a historic 5-0 humbling at the hands of Barcelona.

Here's the XI Carlo Ancelotti may deploy to avoid a repeat of that defeat.

GK: Thibaut Courtois - Real's number one has already missed more games this season (four) than he has across his previous two league campaigns combined (two).

RB: Dani Carvajal - The Leganes-born fullback will be travelling to the other side of Madrid's capital this weekend.

CB: Antonio Rudiger - The Germany international earns more than £300,000 a week but is proud of his humble roots. “I didn’t grow up with a golden spoon in my mouth," Rudiger once remarked, "we were poor and I’m not ashamed of that."

CB: David Alaba - Madrid's latest talismanic number four has featured in every game for the club across all competitions this season.

LB: Ferland Mendy - Having reportedly tried to sign Mendy from Lyon while Napoli manager, Ancelotti has been able to work with the left-back since joining Madrid.

CM: Federico Valverde - Toni Kroos, who is a little biased admittedly, rates Valverde as one of the best three players on the planet.

CM: Aurelien Tchouameni - After missing out in midweek, Madrid will need Tchouameni to slot into the base of midfield as Kroos serves his red-card suspension.

CM: Luka Modric - At the ripe old age of 37, Modric is the fourth oldest outfield player to ever turn out for Madrid, behind the legendary trio of Ferenc Puskas, Alfredo di Stefano and Paco Gento. Not bad company to keep.

RW: Rodrygo - Given his electric form for Madrid - particularly in Karim Benzema's absence - Rodrygo is very much in contention for a spot in Brazil's World Cup squad. The winger was just 17 months old for his nation's last triumph on the global stage in 2002.

ST: Karim Benzema - Madrid's number nine has won all 11 of his career meetings with Rayo, scoring 10 goals in the process.

LW: Vinicius Junior - Having never previously scored more than six goals in a single season, Vinicius has clocked up double digits for the second year in a row this term.