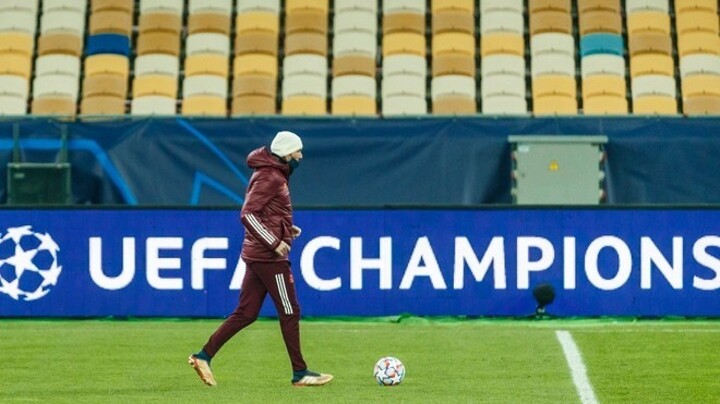 Real Madrid will play their 100th Champions League knockout game on Wednesday night when they face Atalanta in Italy, with this being a feat that no other club can boast.

This record, which includes the four Champions League finals won by the team between 2014 and 2018, also includes a number of dangerous encounters that the side have experienced in the first leg of the round of 16, and with the number of injuries within the squad it could prove to be another difficult one against Atalanta.

With doctors and physios working overtime at Valdebebas, Zinedine Zidane has had to turn to some Castilla players in order to complete the squad list that will travel to Italy.

From 2010 to 2019, Real Madrid could boast that they always made it to at least the semi-finals of the competition, however in the last two years that has been squandered following defeats from Ajax and Manchester City at the last-16 stage.

Los Blancos will hope that recent history will not repeat itself on Wednesday in Bergamo.