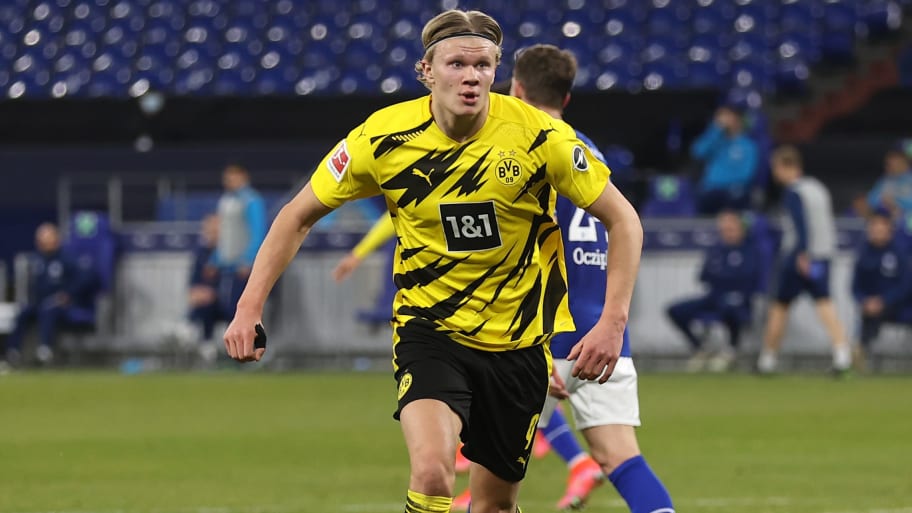 Real Madrid have moved one small step closer to signing Erling Haaland after agreeing personal terms with the 20-year-old - but will have to bring down Borussia Dortmund's €175m asking price to complete a deal.

Haaland sits close to the top of the wish lists of most top sides across Europe, with Chelsea, Manchester United, Manchester City and Barcelona all considering blockbuster moves for the Dortmund man.

Any deal is likely to cost an enormous amount in transfer fees alone, while there's also the small matter of finding a salary which meets Haaland's hefty demands which some have suggested can hit the £600,000-a-week mark.

According to Alfredo Pedulla, Real have crossed off one of those as they have reached an agreement over personal terms with the Norwegian, and now they are focusing their efforts on bringing down Dortmund's astronomical asking price.

This report states Dortmund are looking for around €175m to part ways with Haaland, and most other outlets agree that it will cost something in that area to land Haaland this summer.

The problem for most of his suitors, Real included, is that Haaland is expected to be available for closer to the €75m mark next summer when his release clause kicks in, so there is an understandable reluctance to shell out that much now.

Real are also plotting a move for Paris Saint-Germain's Kylian Mbappe, who is also expected to cost close to €175m, so signing both simply isn't going to be possible this year unless Dortmund agree to drop their demands.

That high asking price has seen Haaland's suitors turn to other targets, with Tottenham's Harry Kane and Inter's Romelu Lukaku other high-profile targets for the Premier League trio, and Real are rumoured to have alternatives of their own.

Mundo Deportivo recently claimed that Real Sociedad starlet Alexander Isak has played his way on to the radar after impressing at this summer's Euros, and his €70m release clause makes him a more realistic target than Haaland.

If that's not enough for you, how about The Sun linking Carlo Ancelotti with a £50m reunion with Everton hitman Dominic Calvert-Lewin?

In an ideal world, Real hope to find a way to finance moves for both Mbappe and Haaland, but their determination to land the PSG is expected to take priority. If they can only afford one €175m man this summer (side note: imagine thinking only being able to sign one generational talent is bad), expect it to be Mbappe.