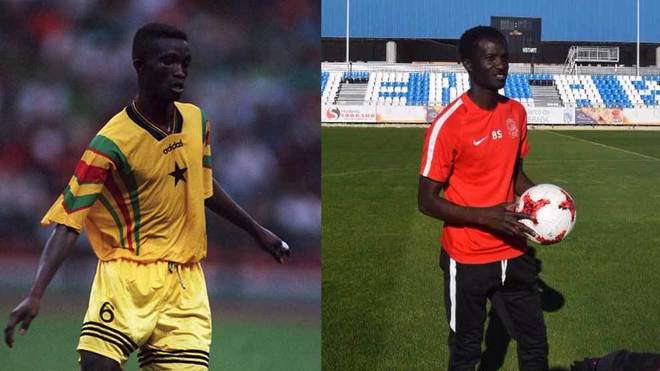 Sule, who was forced to retired at age 27 in 2006, said the Spanish giants' saw him as a perfect replacement for the dynamic French midfielder when they bought him in 1999 for their youth team.

But he never played for Los Blancos as he went out on loan to Leganes, then in the second division, and he suffered more ill-fortune before hanging his boots.

“Real Madrid signed me to replace Makelele," he told TV3.

Sule, a member of Ghana’s 1995 U-17 World Cup-winning squad, could not reach the level many expected him to, with his promising career thwarted by injuries.

He scored the first goal as Ghana beat Brazil 3-2 in the final.

Following his retirement, he has worked as an electrician, David de Gea's personal driver – before the goalkeeper was eligible for a licence – and currently a kit man for Segunda División B's CF Fuenlabrada.