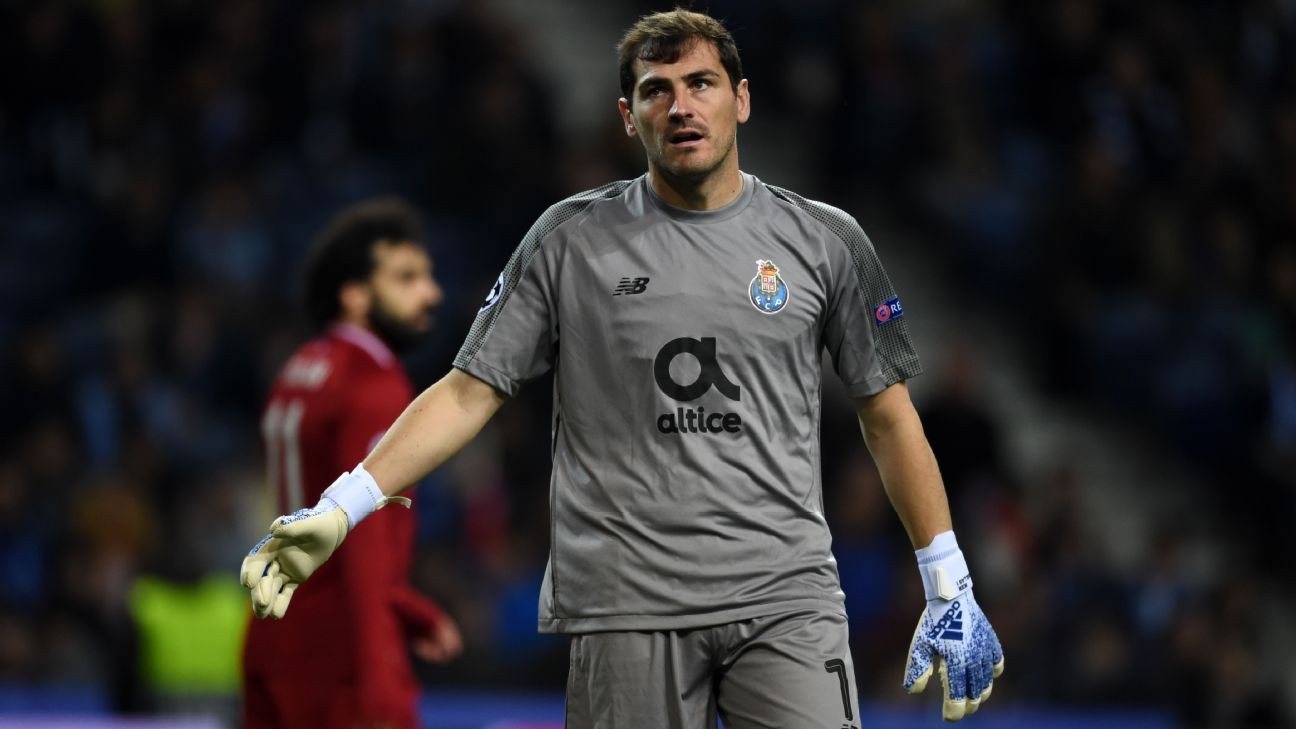 Former Real Madrid and Spain goalkeeper Iker Casillas has announced his retirement from football at the age of 39.

Casillas won the Champions League three times with Madrid as well as the World Cup and two European Championships with Spain.

He last played for Porto, where he won the league twice, but has not played since suffering a heart attack in 2019.