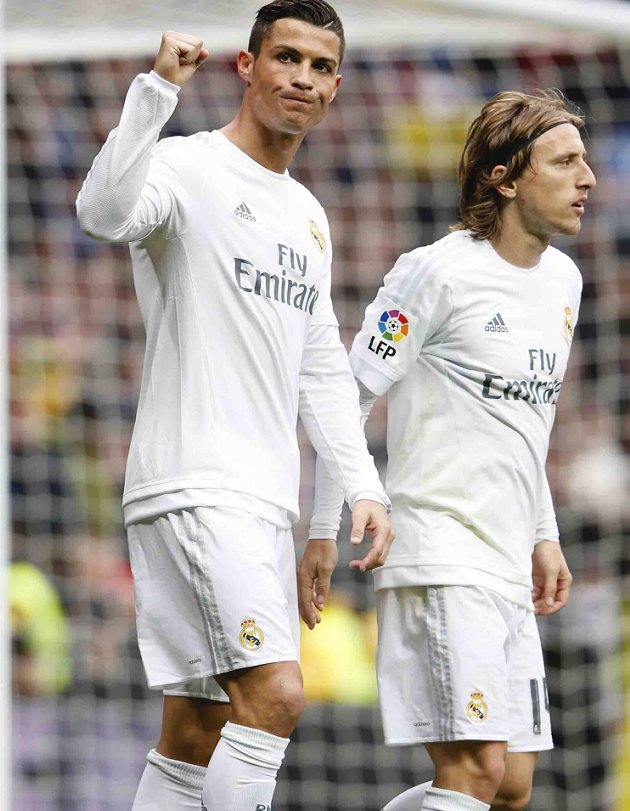 Real Madrid star Cristiano Ronaldo is planning for a second child, it is being reported in his native Portugal.

Correio da Manha and Flash! Vidas says he will once again contract the services of a surrogate mother.

The player moved the paperwork along considerably during his last visit to the United States last Christmas.

The Portuguese feels that choosing the right mother for the job is vital, and he isn't worried about putting his hands deep into his pockets to ensure everything is right. In fact, according to sources close to the player, he has already forked out around a million euros on the method that he decided on in order to have his first son, Cristianinho, who will soon turn six.