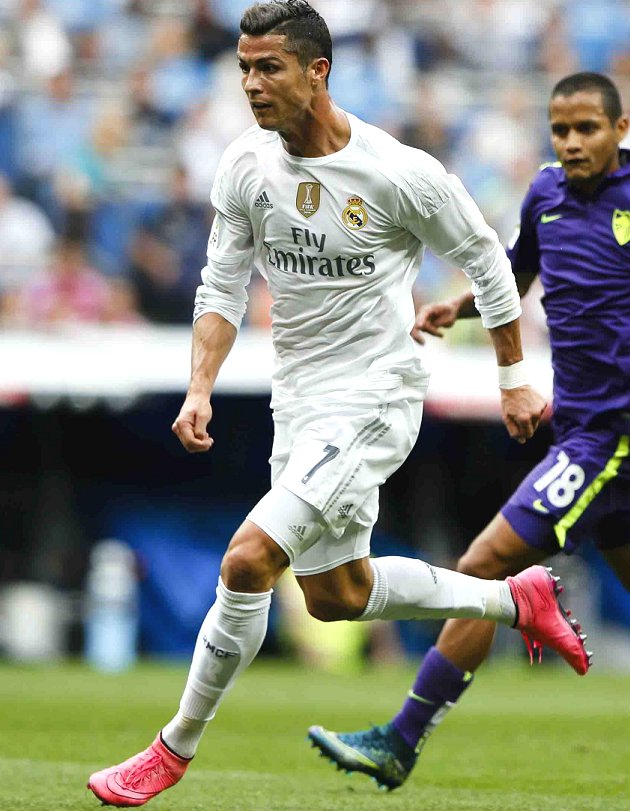 The Barcelona ace was nominated along with Ronaldo and the Brazilian's teammate Lionel Messi.

Abdo recalled to Football Without Borders: "At the Ballon d'Or which I did in January, we do a little rehearsal with the players before they are going to go on stage for real.

"He [Ronaldo] came out with Neymar, who is Brazilian and Ronaldo is Portuguese, so they both speak Portuguese, and although [Lionel] Messi and Neymar are team-mates, it was Ronaldo who took him around, showed him where he had to go, made sure everything was translated for him.

"He was just very kind and very caring towards Neymar, the way he looked out for him and made sure he knew what he was doing. And that's a side [of Ronaldo] maybe you don't expect."