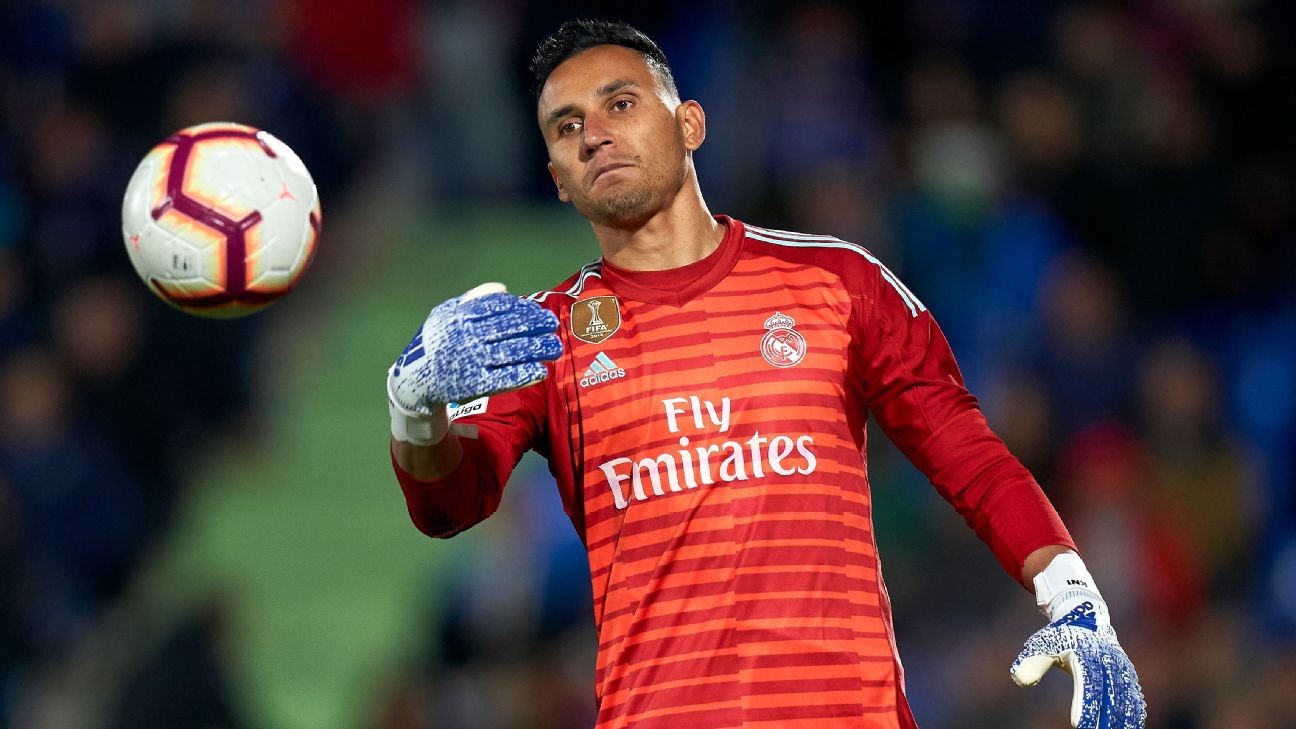 Julien Laurens explains why Chelsea and Real Madrid think they are in a position of leverage against the other in the potential sale of Eden Hazard.

Keylor Navas  has been notified by Real Madrid that he will not be the first-choice goalkeeper next season, a source close to the player told ESPN FC on Tuesday, but has not made a decision regarding his future.

Real Madrid manager Zinedine Zidane told Navas last week that Thibaut Courtois, 27, will be his No. 1 for the 2019-20 campaign.

Navas has started in only nine league games for Madrid this season while Courtois has made 35 appearances -- 27 in La Liga -- since joining on a six-year contract from Chelsea last summer.

Zidane's return to the Madrid bench in March renewed hope the 32-year-old Navas would play more. The Costa Rica international was among the experienced players the French coach reinstated when he replaced Santiago Solari, adding that he "counted on them."

Navas' contract was extended in January for a further year until June 2021, but he said he would be prepared to leave if he were no longer No. 1 -- and is a reported target of Premier League clubs as well as Paris Saint-Germain and Porto.

However, the source said not many clubs can afford to pay Navas' wages, a reported €5m net per season, and that he is unwilling to take a pay cut.

In Zidane's first spell at Madrid, he was so content with Navas he blocked a transfer for Spain international Kepa Arrizabalaga in the January 2018 transfer window, when he had been close to joining from Athletic Bilbao.

Marca report Navas' departure would pave the way for Zidane's 21-year-old son, Luca -- third in the pecking order at Madrid -- to be promoted as Courtois' understudy.

It remains to be seen if Navas will start in Sunday's league game against Real Betis at the Bernabeu, Madrid's last game of the season.

Navas is one of the most successful goalkeepers in Real Madrid history, having won the Champions League three times, a La Liga title, four FIFA Club World Cups and three European Super Cups in his five seasons with the Spanish giants.