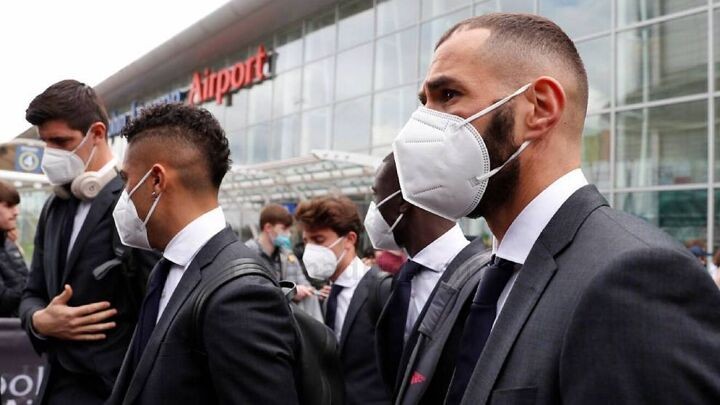 Since Real Madrid won their 13th Champions League trophy in Kiev, everything has gone wrong in the major European competition for Los Blancos.

Both Zinedine Zidane and Cristiano Ronaldo parted ways with the club that summer, with Real Madrid being eliminated in the Champions League by Ajax and Manchester City in the next two seasons.

However, Real Madrid are not superstitious at all, as they flew to Merseyside on Tuesday the 13th - a day associated with bad luck in much of Europe - to face Liverpool in the second leg of the Champions League quarter finals.

Moreover, Los Blancos decided to stay at the Titanic hotel in Liverpool precisely 109 years since the tragedy took place in 1912.

Located in the historic Stanley Dock, the Titanic hotel was named after the famous ocean liner. Another hotel under the same name exists in Belfast, where the ship was built.

Real Madrid do not take the Titanic sinking anniversary as a bad omen and they hope to clinch qualification at Anfield on Wednesday.