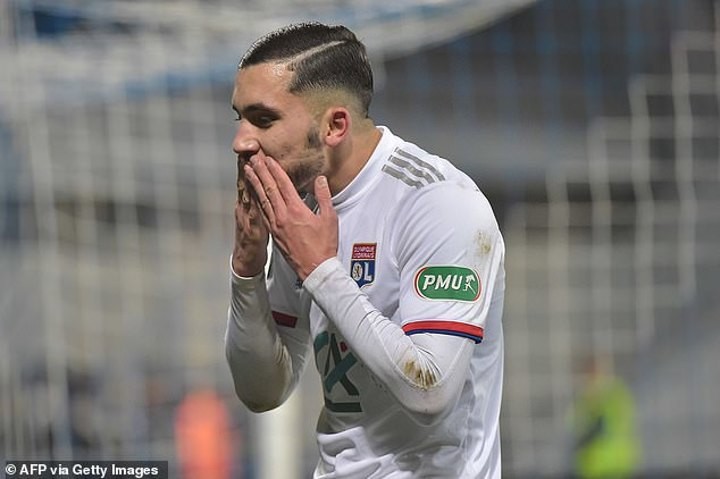 The 16-year-old revealed his ultimate ambition is to play for Real in an interview last week and, according to reports in Spain, that dream could come true sooner than he expected.

Cherki, who is drawing comparisons to Karim Benzema after bursting onto the scene in Ligue 1 this season, has reportedly caught the eye of Real manager Zinedine Zidane.

And Spanish newspaper El Confidencial claim the teenager wants the deal completed as quickly as possible when the next transfer window opens.

It is likely that Cherki would be loaned back to Lyon for next season after the deal is completed.

Cherki has made 12 first-team appearances for Lyon this season, scoring three times in the French Cup.

He was trusted by Lyon coach Rudi Garcia to start in their league fixture away at Paris Saint-Germain back in February and also made his Champions League debut against Zenit St Petersburg.

The youngster can play in an attacking midfield position, out wide, or even up front as a lone striker.

The 16-year-old revealed last week that the Bernabeu is his preferred destination.

'My dream is to play for Real Madrid,' he said in an interview with Lyon TV.