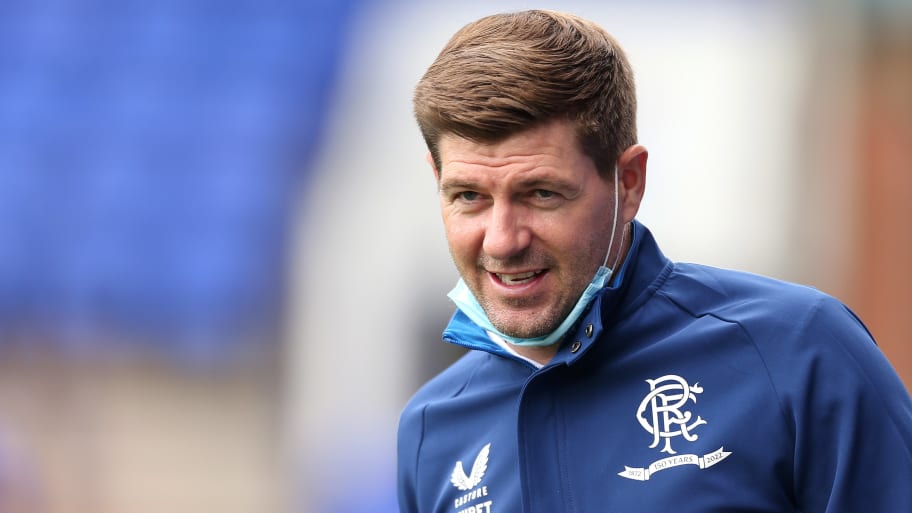 Results don't matter in pre-season, but performances do.

That was the message from Rangers boss Steven Gerrard after their defeat to Tranmere Rovers just a couple of weeks ago.

He wanted his players to know that despite the relatively meaningless nature of the motley crew of friendly games they had lined up, he expected them to deliver more of the form that carried them to an historic Premiership title last season.

“People jumping out of the way of tackles, people being soft and weak. I can’t tolerate that," he fumed, after Kieron Morris' strike consigned them to a humbling defeat in Merseyside.

"The big picture is that the result is not important at the moment, but the takeaway is we have to improve."

Well, his players certainly responded. Draws with Brighton and Arsenal were reflective of their dramatically improved performances, but they saved the best for last when Real Madrid came to Ibrox - and left with their tails between their legs.

A 2-1 victory for Gerrard's team may not mean much at face value. 16 total substitutions derailed the ebb and flow of the game, and neither side were at anything close to full strength. But 21 shots to five in favour of the Ibrox team fairly reflects a performance that was far closer to Gerrard's expectations, and might have even exceeded them.

Despite the searing Glasgow heat (seriously), Gerrard's team refused to let up for a second, charging into every 50/50 as if it was their last and showing no respect whatsoever to the 13-time European champions.

The vast gulf in fitness was evident - Rangers are much further along in their pre-season preparations than Real - but the chasm in quality between the likes of John Lundstram and Martin Odegaard should have offset that. It didn't.

It may only have been a friendly, but the hunger shown from the Ibrox side cast a harrowing shadow for anyone hoping to see them crumble in defence of their Premiership title in the months ahead.

Lundstram and new signing Fashion Sakala, scorer of the equalising goal, look like inspired additions to a side who are already firm favourites to see off a transitional Celtic team and lift the title again come May.

But conquering Ange Postecoglou's charges is the minimum expectation, and on the evidence of what we've seen so far, Gerrard has every right to demand more. Failure in the domestic cups has been one of the big criticisms of his spell at Ibrox, and he will want to see that end in 2021/22.

And then there is the holy grail of the Champions League, which Rangers are hoping to reach the group stages of for the first time in more than a decade. It's Malmo or Helsinki up first in the third qualifying round, and there will be a different intensity to that one when the first leg kicks off in either Sweden or Finland next week.

On the evidence of what we've seen so far, however, over the past 12 months, and over their steadily improving pre-season performances, Rangers should be expecting plenty of themselves in the defining season that lies ahead.

We'll learn more from their Ibrox clash with Livingston this weekend than we ever could have from a pre-season friendly with Real Madrid. But that's not to say Rangers fans can't get just a little bit excited after a performance that every bit justified their eyebrow-raising win.

This article was originally published on 90min as Real Madrid win showed Rangers are serious about the Champions League .