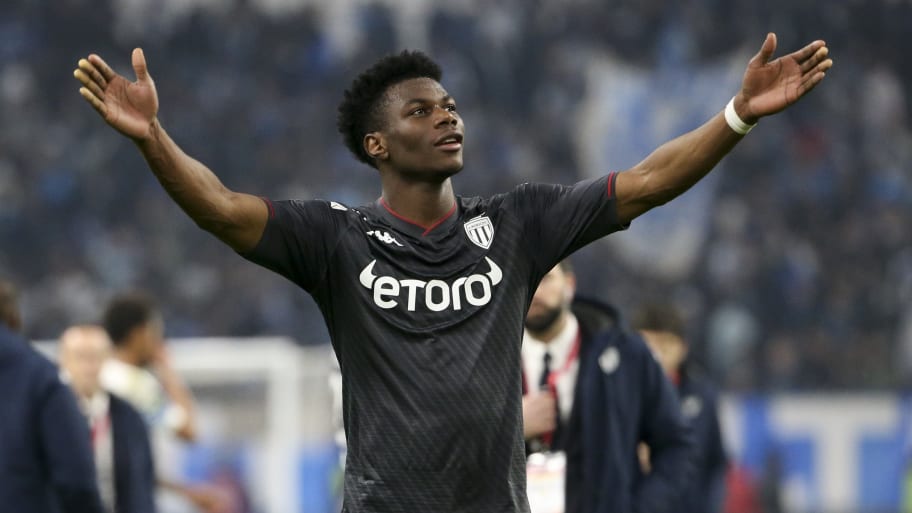 Real Madrid are locked in talks with Monaco over the signing of Aurelien Tchouameni, 90min understands, but the two clubs are currently some way apart in their valuations of the midfielder.

The 22-year-old has major interest from across Europe after another stellar season in Ligue 1, with Chelsea, Liverpool and Paris Saint-Germain particularly keen.

90min revealed the Blues heavily pursued Tchouameni last summer, while a source stated that the Reds believed their own deal for the France international was '90% done' a couple of weeks ago.

PSG too have pushed hard to sign him, with Kylian Mbappe and incoming sporting director Luis Campos huge admirers.

But with Monaco allowing Tchouameni to freely pick his next choice of club, he is on his way to the Santiago Bernabeu after deciding to join Real Madrid and now only a fee between the clubs needs to be agreed.

However, Real Madrid are currently unwilling to pay more than €60m for the midfielder, while Monaco are holding out for €80m.

In a recent interview with CNN, Tchouameni admitted he 'just wants to win' and that he would be able to adapt to the differing footballing styles in either Spain or England.

"I'm an ambitious person. Every time I do something...I just want to win," he said. "If I want to be great, I have to adapt to find some stuff that will allow me to grow as a player.

This article was originally published on 90min as Real Madrid yet to agree fee with Monaco for Aurelien Tchouameni.