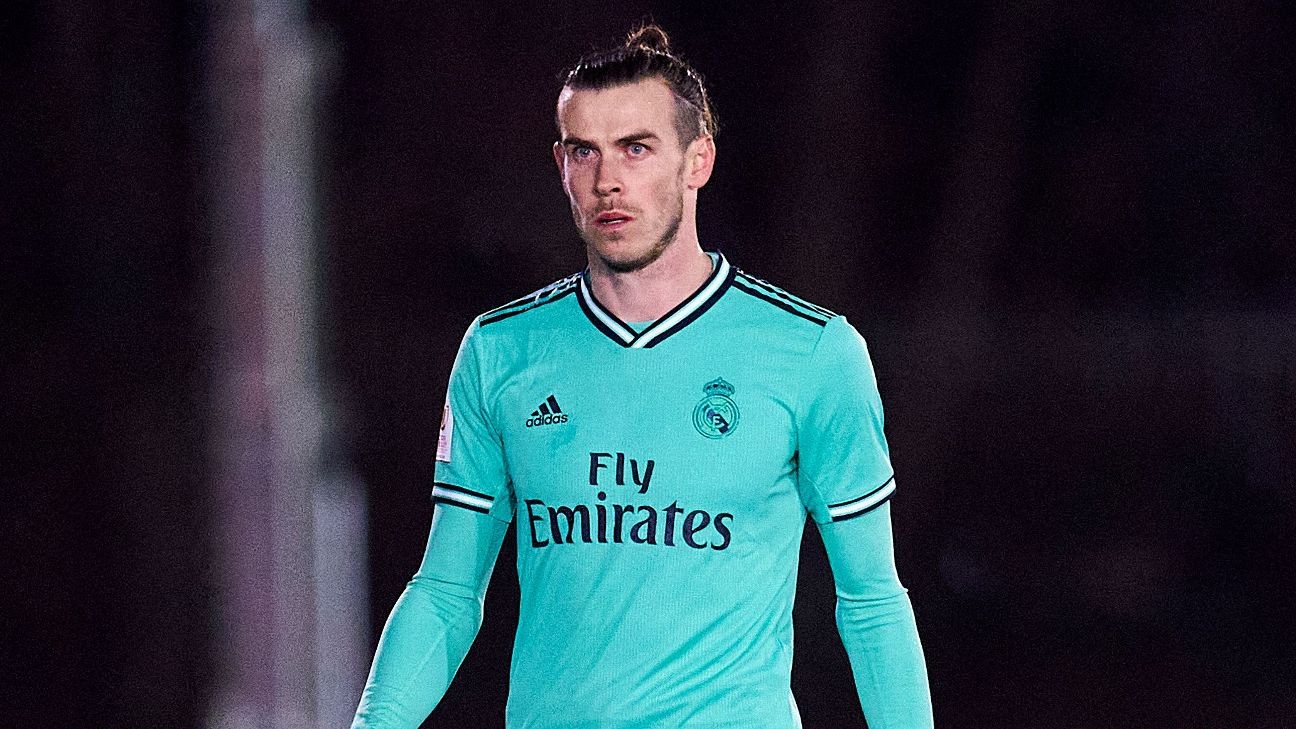 Shaka Hislop sees the '"nucleus" of a solid team developing at Real Madrid after their win vs. Atletico.

Gareth Bale's agent Jonathan Barnett has said that for most clubs the winger is "out of their league financially" but is happy at Real Madrid after being linked with a move to Tottenham on deadline day.

Barnett told ESPN that reports of a transfer deadline day move to Tottenham were "rubbish" -- and has added that most clubs would struggle to afford the 30-year-old's wages.

"Let's be realistic, for most clubs he's out of their league financially," Barnett told to talkSPORT radio. "It's not all about money, it's his lifestyle, his children have grown up in Spain..

"He's in a very fortunate position. When his contract is up in two-and-a-half years he'll sit down with myself and his family and decide what he wants to do."

Bale is fit but was left out of Real Madrid's squad for their 1-0 La Liga win over local rivals Atletico in the Madrid derby on Saturday.

"Gareth believes there's still a future there at Real Madrid," Barnett added. "He's got two-and-a-half years there and he has a wife and three children who are very happy and very settled and he has a lovely lifestyle.

"'He was available, and then I had to choose, and I choose someone else,' that's all coach Zinedine Zidane said after the match. But he's here with us and I'm counting on him."

Bale has a Real Madrid contract until 2022 but has endured a difficult, injury-hit season, having scored just two league goals and was booed by fans at the Bernabeu following his "Wales. Golf. Madrid. In that order" flag celebration after his country achieved qualification for Euro 2020.

"We've been told that he's still a very important part of Real Madrid" Barnett said. "The only people who really know what's going on are Mr, Zidane, Gareth and probably the president.

"They know what's going on and they're all happy with the situation."