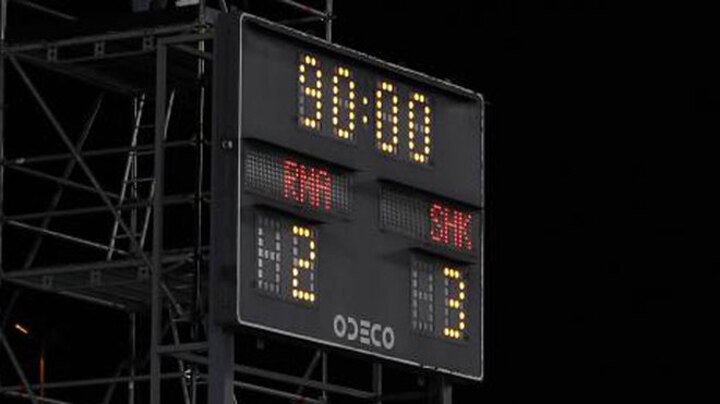 Just like last season, Real Madrid have started their Champions League campaign with a defeat. One year ago, Paris Saint-Germain beat Los Blancos 3-0 at the Parc des Princes, and the same scoreline almost happened again, but Luka Modric and Vinicius Junior's second-half goals prevented an even more humiliating defeat.

The fact of the matter is that Real Madrid are already under pressure in Europe after just 90 minutes of action. If last year's precedent worked - a draw at home against Club Brugge followed the PSG defeat, with Zinedine Zidane's having to then travel to Turkey needing a win against Galatasaray - the defeat against Shakhtar has certainly made things more difficult.

Although it is too early to make any calculations, rescuing at least a point would have been beneficial for Los Blancos, whose defeat complicates the first major objective they had set themselves: to qualify for the last 16 after finishing top of the group, which would mean they play at home in the second leg.

The truth is that this defeat, like last year's against PSG, seems to be more like an anomaly, following years of not slipping up in their first game of the Champions League season. Between the 2007/08 campaign and the 2018/19 season, Los Blancos only knew what it was like to win their opening game in Europe's premier club competition. They didn't even draw.

To see two similar slip-ups in a row, you have to go all the way back to the dark years with the 'last-16 curse'. Between 2004 and 2007, Real Madrid began their Champions League campaign by losing to Bayer Leverkusen and Lyon twice. And all of those adventures ended prematurely for Los Blancos.