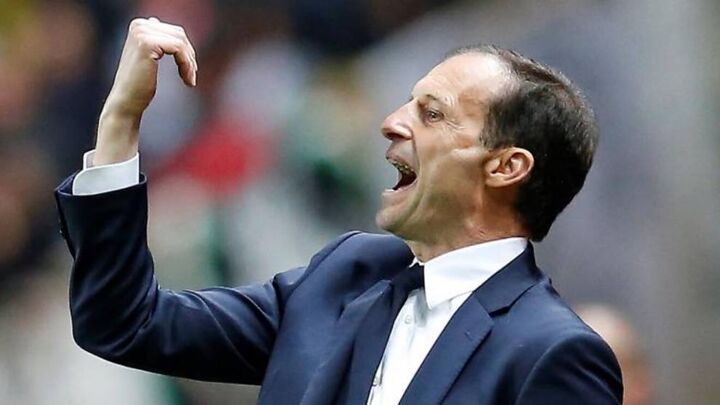 Massimiliano Allegri, Raul Gonzalez... or Zinedine Zidane. There is a lot of uncertainty surrounding the Real Madrid bench at the moment, but likely for just one more week until Los Blancos take on Villarreal at the Estadio Alfredo Di Stefano.

From there, things will have to move swiftly to plan for the 2021/22 season. Real Madrid are eagerly awaiting confirmation of Zidane's decision.

Should he decide to leave, as he has reportedly told his players, then Allegri and Raul are the favourites to replace him. The Italian is available this summer but he is keen to make a swift decision, with Juventus and Napoli both reportedly interested in his services.

La Gazzetta dello Sport have reported that Florentino Perez has already put an offer on the table to Allegri. His proposal is a two-year deal with the option of a third, and it would see the Italian earn 10 million euros for each of the first two seasons in the job.

Juventus are planning to sack Andrea Pirlo after their disastrous season, yet they still don't know if they'll play in next season's Champions League.

Italy's Old Lady are themselves working on finding a replacement for their former midfielder, and Zidane, expected to leave Real Madrid, is one of the names that interests them.

According to Corriere dello Sport, Zidane hasn't responded to any of their proposals yet, as he wants to let Los Blancos know of his decision before anything else.

Elsewhere in Italy, not even Antonio Conte's future at Inter is guaranteed. The ex-Juventus boss doesn't have the best of relationships with Inter's owners, despite ending their 11-year wait for a Scudetto, and his position at the club beyond this season is far from assured.

Maurizio Sarri and Luciano Spalletti are two other names being linked with any and every vacancy, or possible vacancy, in Italy.