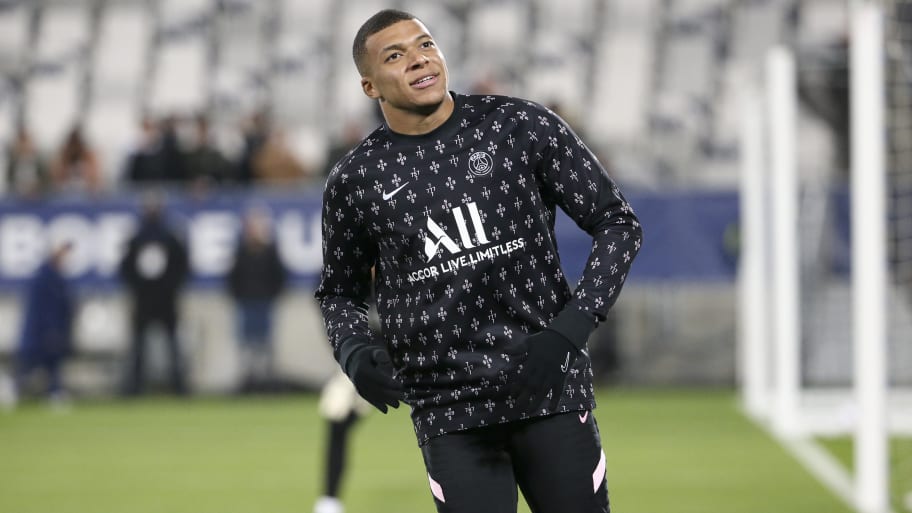 Real Madrid hope to land both Kylian Mbappe and Erling Haaland next summer and plan to thrust them into an attacking trio alongside Brazilian starlet Vinicius Junior.

Mbappe's contract with Paris Saint-Germain is winding down and he continues to show no interest in signing an extension. He is expected to join Real for free in the summer, although reports have suggested Los Blancos could launch a bid to try sign him in January.

They are confident about signing Mbappe, but Haaland should prove slightly trickier. His £68m release clause is a real bargain and every top side on the planet is considering triggering it, but Real hope to muscle their way to the front of the queue.

According to Marca, there's an acceptance at Real that they cannot compete financially with the likes of PSG or Manchester City for Haaland's signature. Instead, they hope to trigger his release clause and then sway him with the allure of playing with Real and alongside Mbappe.

Should that be successful, the plan is to build a terrifying attacking trident alongside fellow wonderkid Vinicius, who has exploded into a superstar winger this season.

After bagging just 14 goals in his first three seasons at the Santiago Bernabeu, Vinicius has managed nine in just 16 games this time around, adding a cool seven assists for good measure.

Real believe he is now the €100m player they expected him to blossom into, so his link-up with Mbappe and Haaland would make the most expensive forward line in history.

This all seems a bit harsh on Karim Benzema, who has been playing at near-Ballon d'Or levels for a few years now. He's turning 34 in December but is showing no signs of slowing down, but his spot in the side appears to be under threat as sights are set on Haaland.

There's no guarantee Real will land Haaland - their relationship with agent Mino Raiola is a little frosty - but there is a feeling that the Norway international would turn down a little extra cash to head to the Bernabeu.

Haaland's father, who is heavily involved in his future, is also known to spend plenty of time in Madrid and is believed to be keen to see his son head to Spain, although the final decision will obviously rest with the 21-year-old.