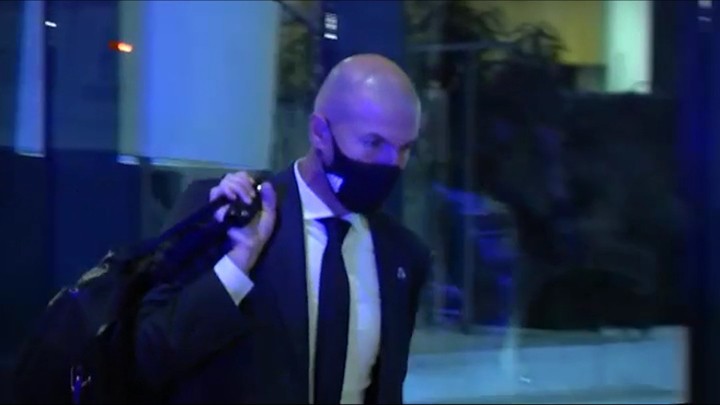 Real Madrid drew 1-1 at Villarreal on Saturday afternoon, a result that Zinedine Zidane considered to be two points dropped. There were sad faces, then, when the players and coaching staff returned to their hotel after the game.

Following LaLiga's coronavirus protocol, the players didn't shower at the Estadio de la Ceramica and instead returned to the hotel to do so. Many fans were waiting for the players outside the building and they came across a group of unhappy footballers.

This was Real Madrid's second match in a row in the Valencian Community after also travelling to face Valencia at Mestalla just before the international break. Out of a possible six points, they've taken just one.