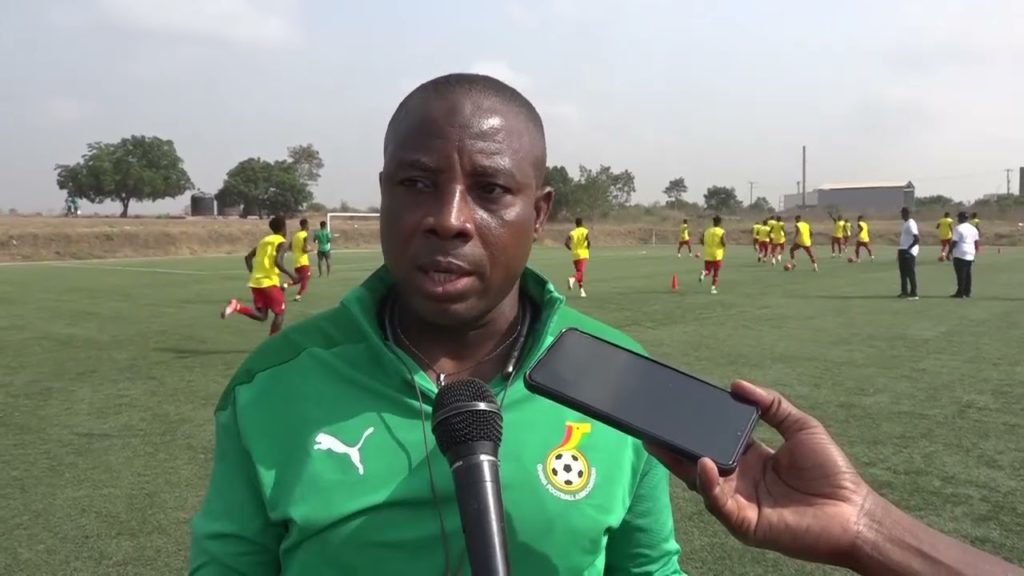 Nuhu will lead the Pride of the North throughout the entire 2022-23 season with an option to extend for another year at the end of the season.

In an official statement on Friday, the club said it has appointed Baba Nuhu as the new manager of the first team.

"Real Tamale United is delighted to announce the appointment of Baba Nuhu Mallam as First Team Manager from the beginning of this season until June 2024, with the option to extend for a further year." a statement on the Twitter page of RTU has said. 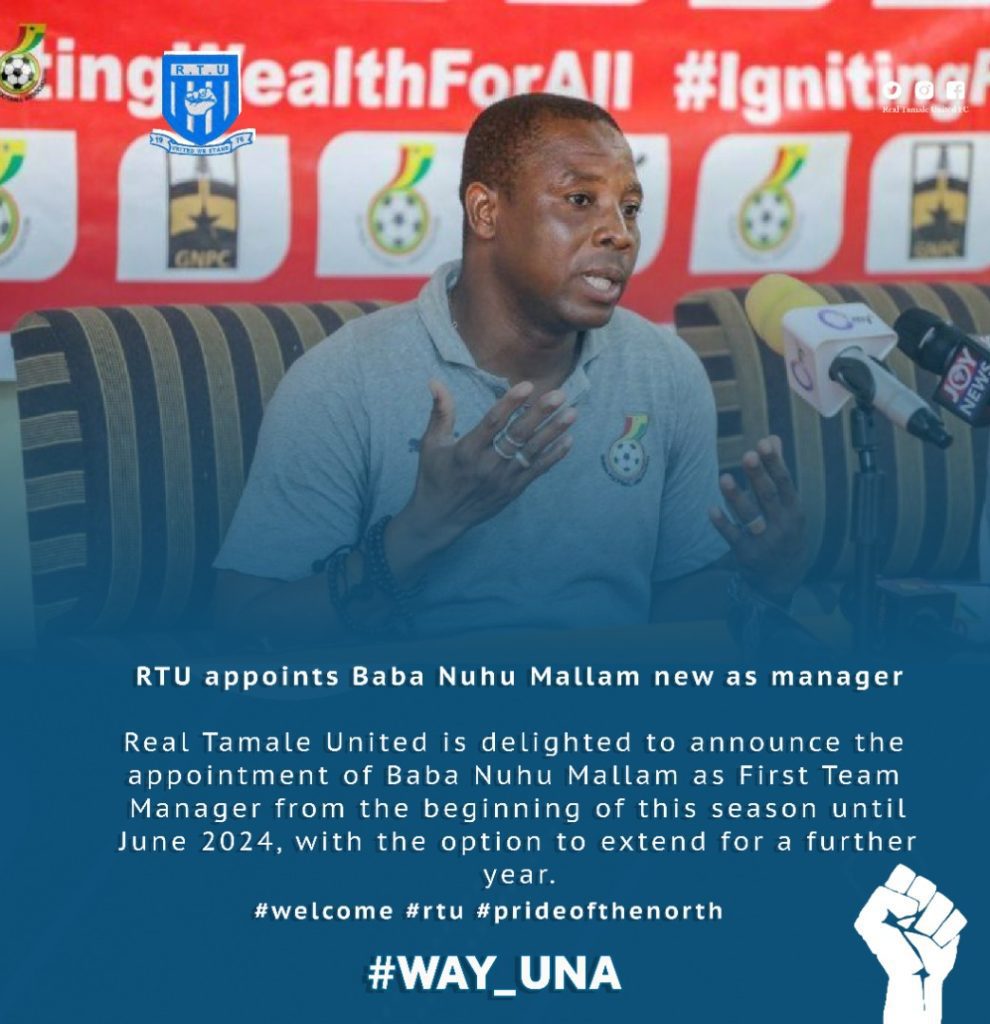 Nuhu will be expected to help RTU to keep their top-flight status intact at the end of the 2022-23 Ghana Premier League campaign.

On the job, he qualified Lepo Ladies (Pearl Pia ladies) to the National Women Premier League in 2012/2013.

In 2017, he won Gold as coach of the Northern Regional Women Team during the National Sports Festival in Kumasi.

Nuhu handled Bolga All Stars in their maiden appearance in the Ghana Premier League in the 2016-17 season. He left the club few games to the end of the season.

He was an assistant coach in 2018 when the Black Maidens played at the FIFA U-17 World Cup in Uruguay.

Nuhu was appointed head coach of the Ghana Women's U17 team in January 2020, a position he is holding until this appointment.