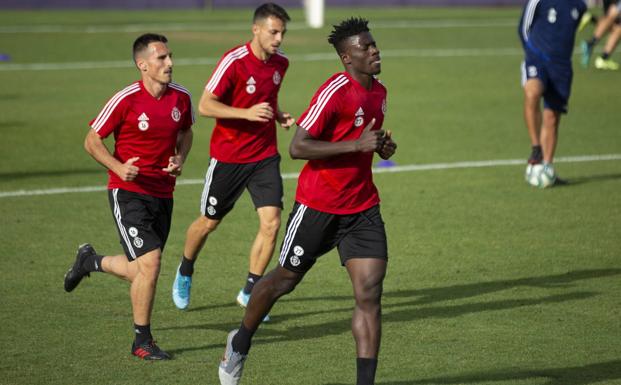 Salisu, who was named in Ghana coach Kwesi Appiah's team for the double AFCON 2021 qualifiers, missed the games because of the injury setback right before the international break.

However, the budding defender made a return to training and completed full exercise on Wednesday for the Whites and Violets.

The 20-year old defender is expected to make a return to the starting XI, when Valladolid hosts Sevilla at the Estadio Zorilla.

Salisu's impressive performances this season has seen him attract interest from Sunday's opponents as well as English Premier League side Newcastle United.

The Ghanaian defender has made 13 La Liga appearances this season for the Spanish club.