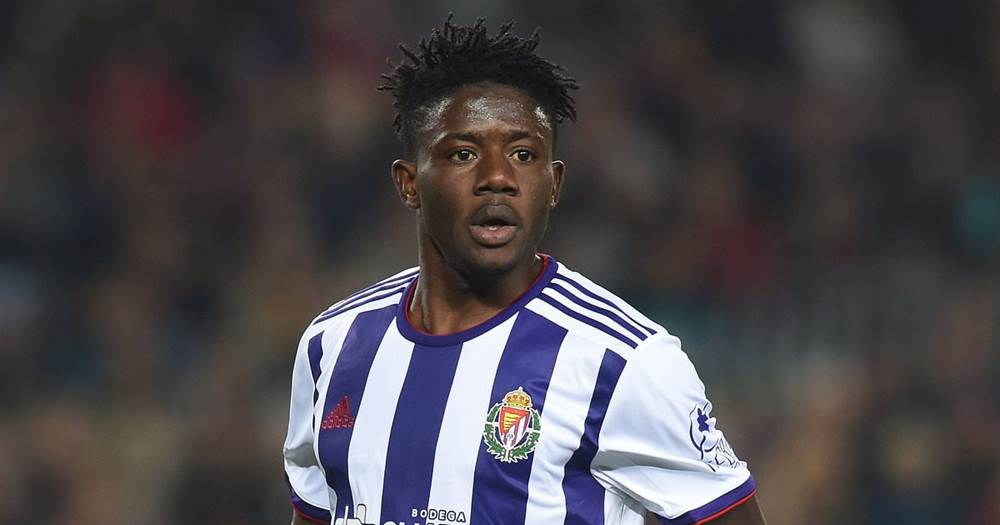 Ghanaian defender Mohammed Salisu will not be available for selection when Real Valladolid host Barcelona in La Liga match on Saturday evening.

Salisu has been ruled out of the match due to injury problem. The 21-year-old missed Valladolid's last two games against Deportivo Alaves and Valencia respectively and is due to miss the clash against Barcelona, who are desperate for victory to keep their slim title hopes alive.

Ahead of the game, Sergio confirmed that the enterprising defender will miss the because he continues to have discomfort.

"In this way, he (Mohammed Salisu) continues to be ruled out for the duel, but not for the end of the season," he said.

"In principle, he will have to play if he recovers from the contracture, he will be able to play," he added.

Salisu has been one of the revelations of the season in the Spanish top-flight.

Due to his impressive performances, he has attracted interest from the Premier League and other top European leagues.

He is reportedly being tracked by West Ham United, Southampton, Newcastle United, Manchester United among other European clubs.