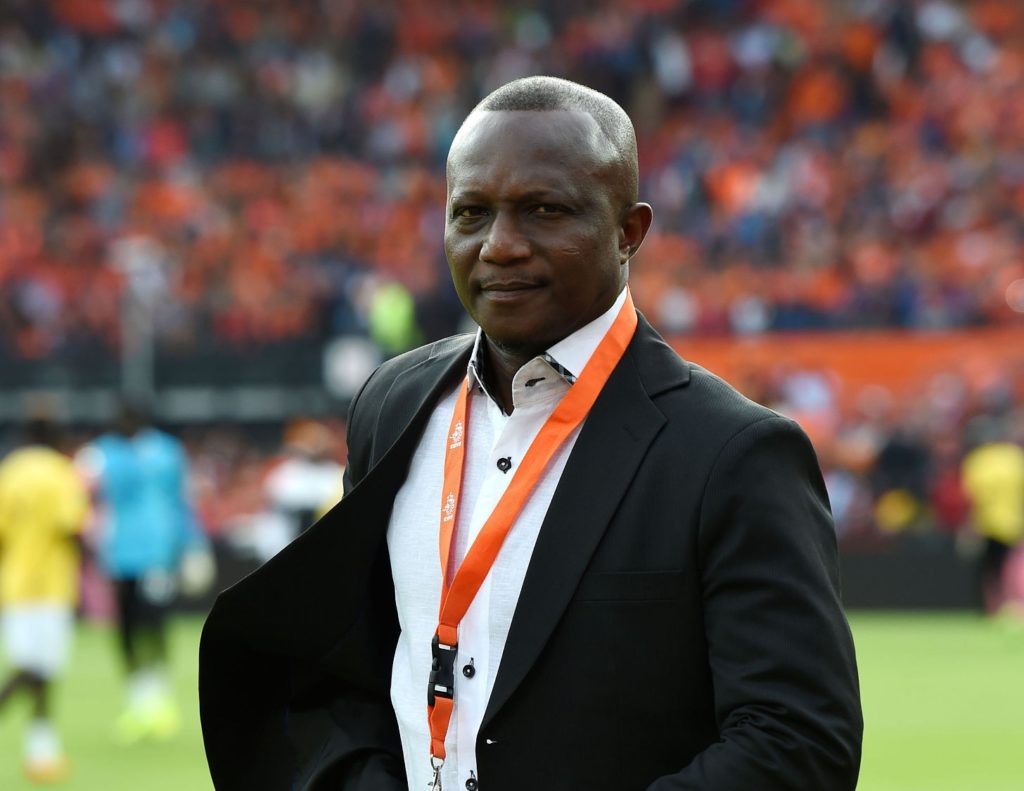 Former Ghana head coach Kwesi Appiah has distanced himself from the Asante Kotoko vacant coaching role claiming 'he is not ready' to take up the task.

The Ghanaian giants are currently looking to replace Maxwell Konadu who was sacked as head coach of the club about a fortnight aback.

The Porcupine Warriors parted company with Konadu following a disappointing 1-0 defeat to Great Olympics in the Ghana Premier League.

However, Appiah, who is a legend of the club has been linked with the vacant coaching job but close source has told AshesGyamera.com the former Black Stars trainer is not interested to take up the role.

"There is no way Kwesi Appiah will become the next coach of Asante Kotoko because he is actually not interested at the moment," the source said.

"After his contract with Ghana expired, he decided to take time off football and leave the scene for a while because he has been through a lot.

"Currently, he is doing other businesses which are showing promises and it will be premature to halt all the plans and projections made to become the successor of Maxwell Konadu.

"Everything in this world is possible but this comeback is highly impossible. I believe Kotoko will look elsewhere," the source added.

Assistant coach Johnson Smith has since the dismissal of Konadu taken over as the interim coach until a substantive one is hired.