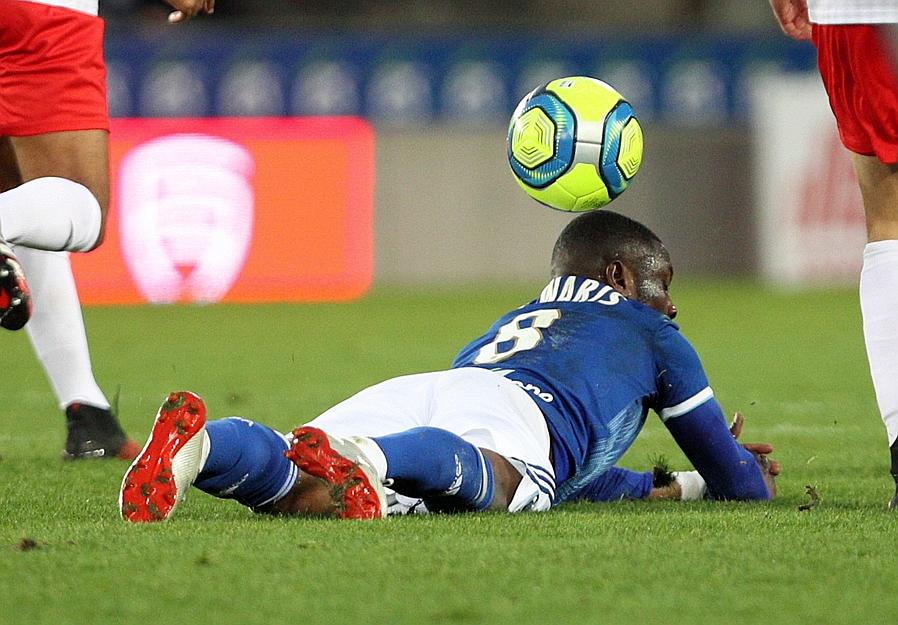 In form Ghana forward Abdul Majeed Waris has expressed delight in adding another goal to his tally for French side Strasbourg.

The 28-year old scored in Strasbourg's thumping win against Stade Reims on Sunday night in the Ligue 1.

"Another goal, another 3 points. Alhamdulillah and thanks to everyone for their support. Allez Racing," he posted on Twitter after the game.

Waris, who scored his first goal for Le Racing in the 1-0 victory over Toulouse last Wednesday, added his second of the campaign in the 3-0 win.

The on-loan Porto star was involved in a build up that saw him and Ludovic Ajorque exchange passes before he slid in the ball into the net.

His goal came in the 82nd minute after Aleksander Djiku had given them the lead on the 50th minute mark.

The former FC Nantes player is on loan until the end of the season from Portuguese giants FC Porto.

Another goal, another 3 points. Alhamdulillah and thanks to everyone for their support. Allez Racing 💪🏾💪🏾 pic.twitter.com/SeR7yub3DB