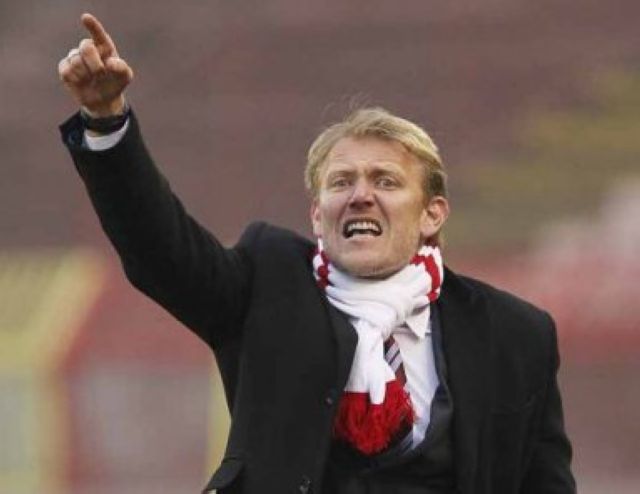 Red Star Belgrade coach Robert Prosinecki is reported to be interested in the Ghana coaching job.

According to reports, the 43-year-old has submitted his CV to the Ghana Football Association for consideration.

Prosinecki join the list of coaches who have been linked with the job which became vacant after the Ghana FA terminated the contract of Goran Stevanovic.

He had an illustrious playing career including playing for Spanish rival clubs Real Madrid and Barcelona in the early 90s.

He was assistant coach for the Croatia national team from 2006 to 2010.

The Ghana FA says it will headhunt for the next Black Stars coach and has set a three-week timeline.