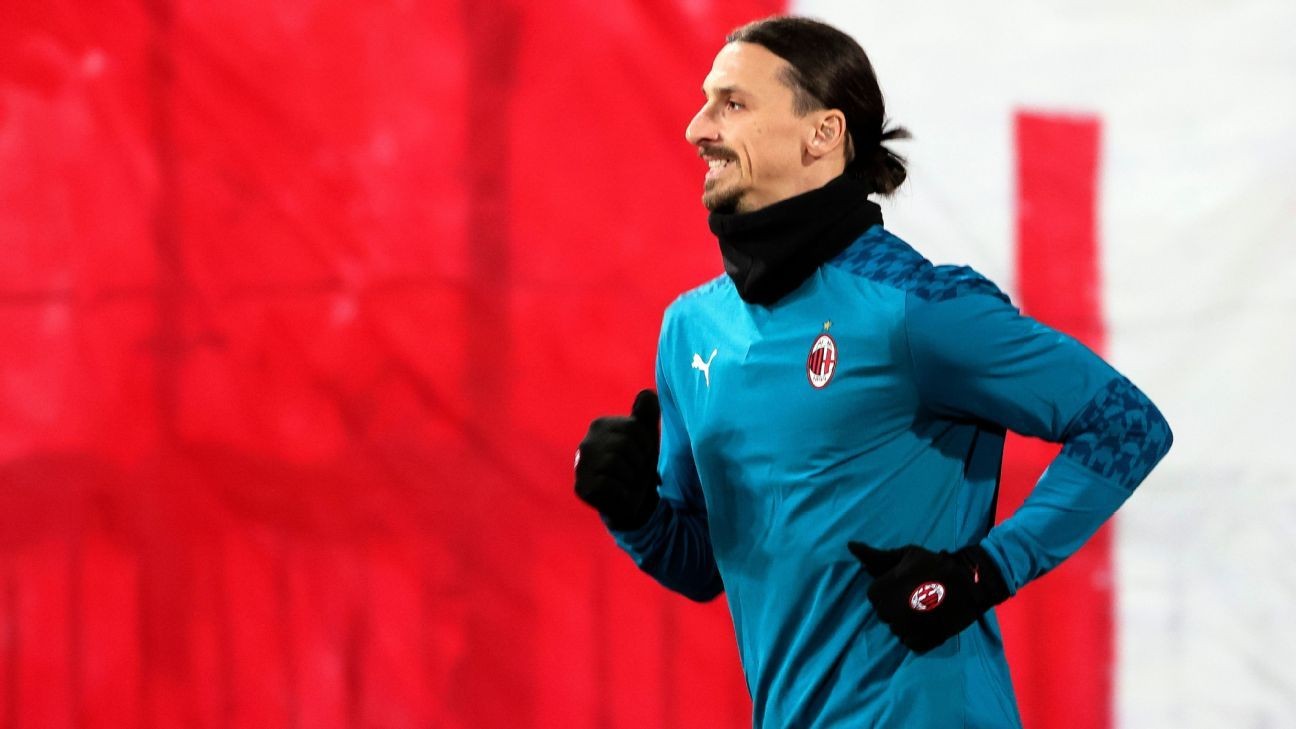 Red Star Belgrade have been ordered to play a home game in European competition behind closed doors and fined €30,000 ($36,000) for racist behaviour and COVID-19 protocol breaches during their Europa League clash with AC Milan, UEFA said on Wednesday.

An unidentified individual seated in Red Star's VIP box shouted ethnically offensive slurs to Milan and Sweden striker Zlatan Ibrahimovic, who has Bosnian roots, during the first leg of the round-of-32 clash in February.

"Red Star is to play the next two home matches behind closed doors, the second being suspended for a probationary period of one year starting from the date of this decision, for the racist behaviour of its supporters," UEFA said.

Red Star, the 1991 European Cup winners, apologised to Milan and Ibrahimovic and promised to work closely with Serbian authorities to identify the offender but no one has been charged.