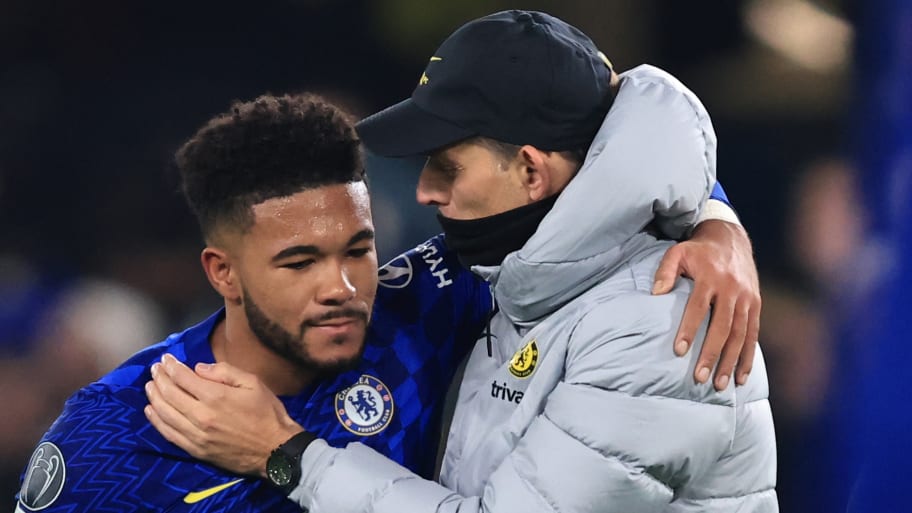 Chelsea full-back Reece James has credited head coach Thomas Tuchel with his fine form in front of goal, with the 21-year-old emerging as the club's unlikely top scorer this season.

James has now racked up five goals and five assists in 14 games in all competitions so far, adding to his goalscoring tally with a fine strike in the 4-0 demolition of Juventus in the Champions League on Tuesday night.

Having seen a very decent effort saved by Wojciech Szczesny before half-time, James popped up again ten minutes after the break to take a clearance down on his chest, let the ball bounce, and rifle it beyond the despairing goalkeeper to make the score 2-0.

Speaking to Chelsea's official website, the England international praised his manager for his prowess in front of goal this season.

"I think it is down to him [Tuchel]," he said. "He wants our wing-backs to be very aggressive and attack whenever we get the chance.

"Obviously scoring helps with anyone’s confidence but I believe in my own ability and so when I get a chance, I back myself.

"It’s always nice when people think highly of you, but I’m still young and I’ve got a long way to go."

Asked about Tuchel's coaching ability and Chelsea's aim for the current campaign, James continued: "He is very ambitious. Very humble, he wants to win and you can see that in his passion when he is on the sideline.

"He wants us to be the best we can, and he demands a very high level from us every day."

He added: "That is definitely our aim [to retain the Champions League]. There is no reason why we can’t. You saw the quality of our performance against such a top side.

"We just have to take it game by game and see where we can get to."

This article was originally published on 90min as Reece James credits Thomas Tuchel for goalscoring exploits.