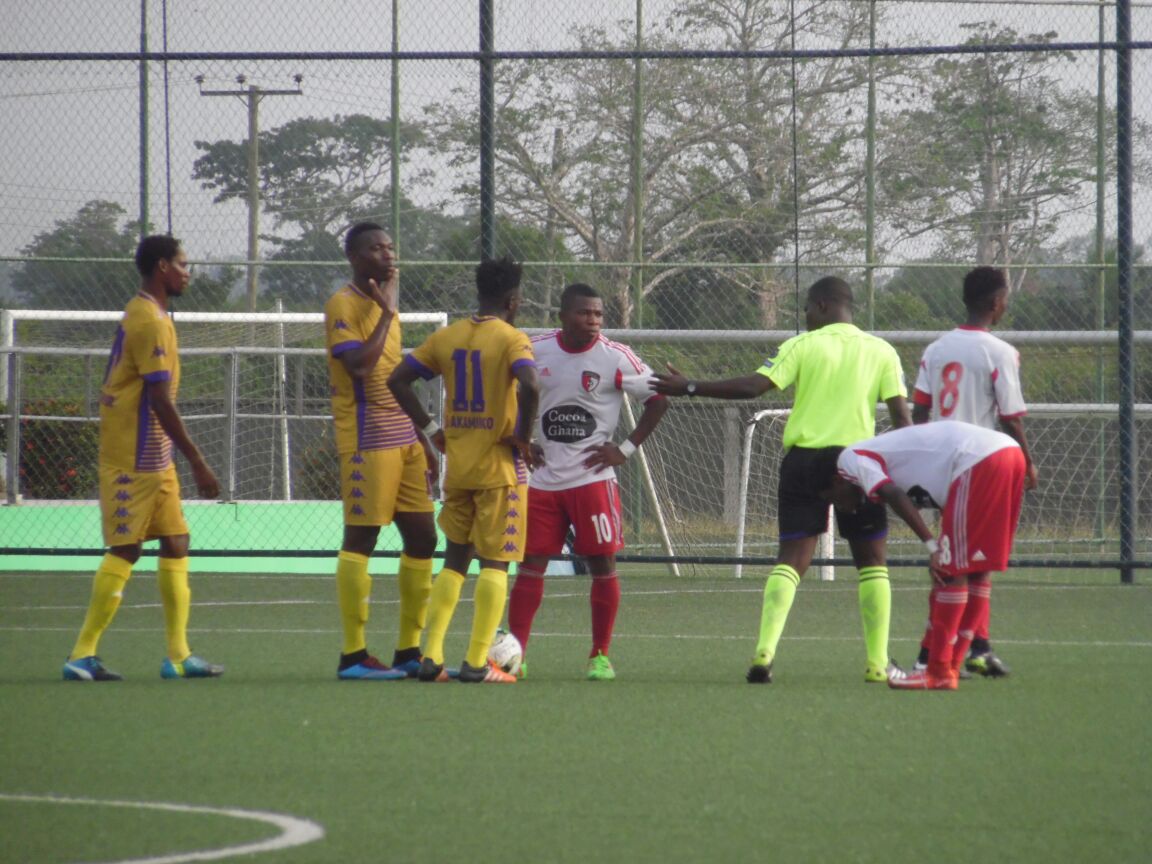 The Ghana FA Executive Committee has approved the Match Review Panel’s recommendation to suspend referee Justice Adu Poku for the rest of the season.

Poku awarded a dubious penalty to WAFA SC in their comeback win over Tema Youth FC at home.

A statement read: ''The Match Review Panel reviewed the video of the match to examine the penalty.

''The Committee after thoroughly watching the video clip concluded that the referee awarded a very bad penalty against Tema Youth FC.

''According to the Review Panel, he referee’s position on the field of play was such that he could not have seen clearly the infringement he claimed to have seen.

''His defence before the review panel was unsuccessful and cannot be taken into consideration.

''Consequently, the Committee’s recommendation to suspend the referee Justice Adu Poku for the rest of the 2016/17 League season is upheld by the Executive Committee.''