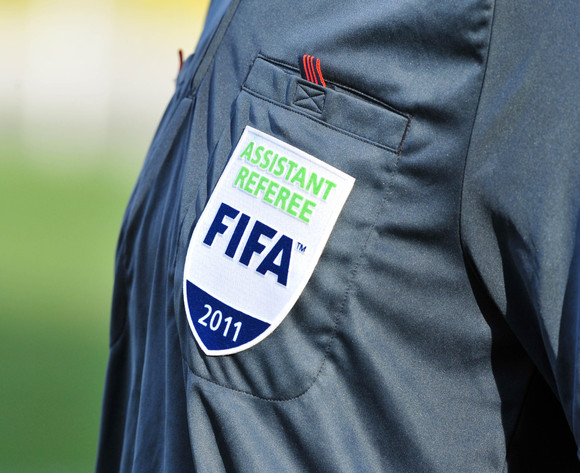 The Referee Association of Ghana have ordered their members in the Western Region to boycott the third tier league following the death of referee Kyei Andoh.

The 21-year-old referee died just days after suffering physical assault from supporters in a match against Gold Stars and Naa Joe United in Bordie.

The young referee was not offered the basic FIFA requirement of security protection for the Division Two match.

The Referee Association of Ghana have now suspended their services for the second tier league in the Western Region pending investigations into the case.

â€œWe have told our members in the Western Region not to officiate matches in the Division Two league,â€ Refereeâ€™s Association of Ghana chairman Alex Quartey told Power FM.

â€œWe will wait for the [medical] report from this case before making our next move.

â€œBut we will be meeting the Ghana FA over this issue but for now we have told our members not to officiate in the Western Region.â€

The Ghana FA is expected to clamp down heavily â€“ including criminal prosecutions - on perpetrators of the unacceptable act of physical attack that is believed to caused the death of referee Kyei Andoh.