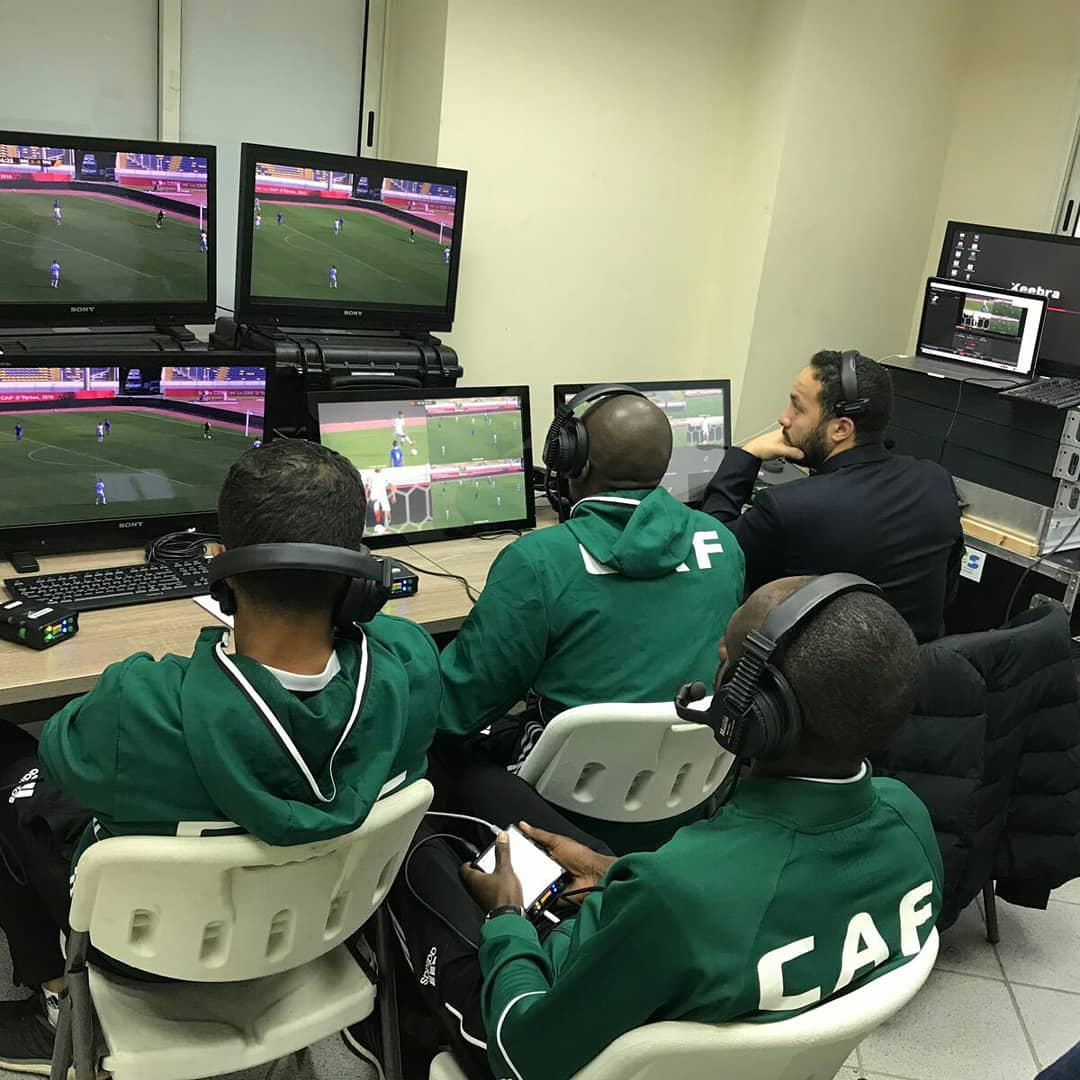 CAF referees observing how the VAR works inside the replay room

The Referees Committee of the Ghana Football Association wants Video Assistant Referees [VAR] in the Premier League for next season.

The proposal is being campaigned by chairman of the Committee Kudjoe Fianoo.

This is part of the recommendations by the ad hoc committee constituted by the work of the Normalization Committee.

Referees officiating the Ghana Premier League made the headlines for the negative reasons before the airing of the 'Number 12' video by Anas Aremeyaw Anas in June last year.

Several match officials were fingered engaging in bribery and corruption in their line of duties.

The Executive Committee of CAF have also agreed the use of the VAR in the 32nd Africa Cup of Nations that will be hosted by Egypt this year.