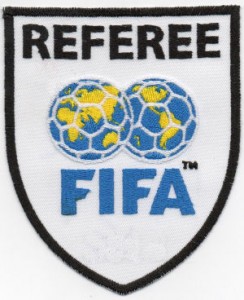 The Referees Association of Ghana has promised better officiating in the promotional play-offs which begins this weekend.

The Division One League Board has confirmed fixtures for only matches in zone I and III but the game involving Unity FC and Bechem United at the Accra Sports Stadium has dominated the major headlines.

The National Middle League in the past has often been dogged with favouritism, match of convenience, bribery claims and bias officiating that result in chaos at some centres.

But the Referees Appointment Committee says their men will not disappoint.

''Our officials are ready to interpret the rules of the game without fear or favour and will assure fans that nothing untoward will happen on the pitch," Vice-president of the Ghana Referees Association Alex Quartey Choice FM.

''The media has always heightened the few slips from officials and that generated sometimes the unnecessary debate but our men are up to the task and will deliver.''