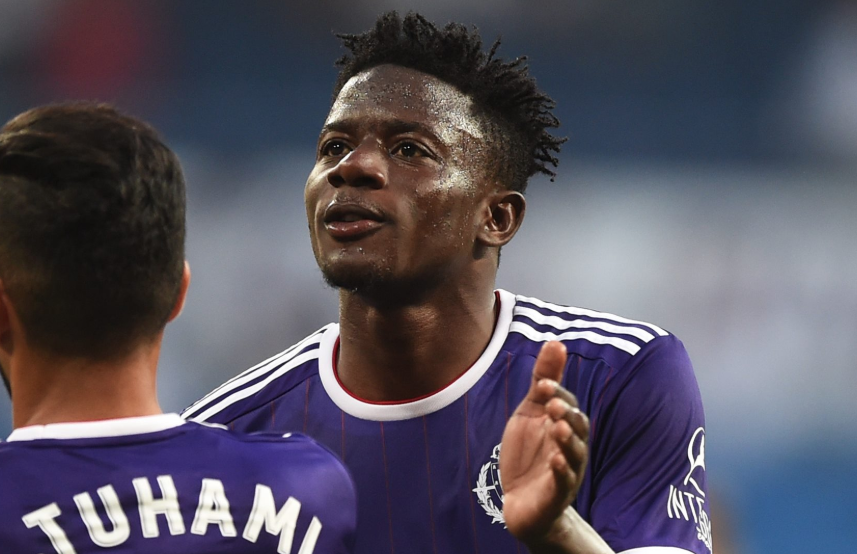 Release clause of Real Valladolid defender Mohammed Salisu has given Premier League side Newcastle United the urge to pursuit for the youngster's signature according to reports.

The 20-year-old defender has been impressing in the heart of Real Valladolid’s defence in the La Liga this season.

According to Spanish outlet pucelafichajes.com, Salisu's form has attracted Newcastle United along with Premier League rivals Everton, Sevilla and Schalke 04.

Per reports in Spain, Newcastle are showing interest in Real Valladolid star Mohammed Salisu after discovering a €12m (£10m) release clause in his current contract.

Salisu has been one of the breakthrough talents in La Liga this season, helping his side up to 13th in the Spanish top flight making thirteen appearances and netting one goal.