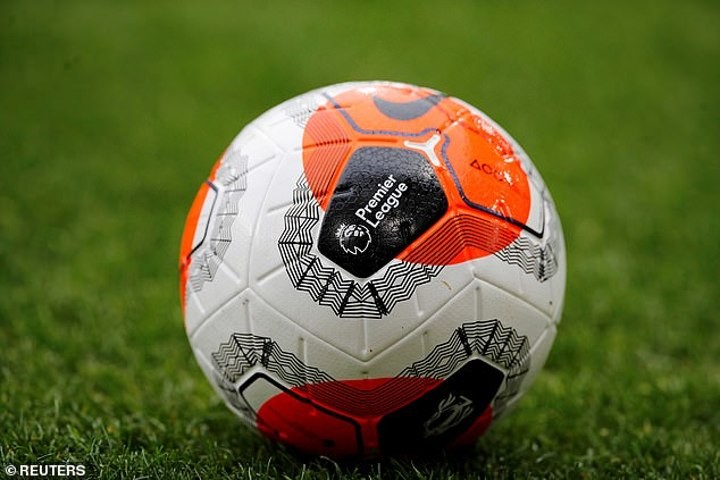 The Premier League's lesser paid and relegation-threatened stars insist they cannot afford to take the same financial hit as their wealthier counterparts.

Following the main video conference call on Saturday further breakout conversations were held among some of the Premier League’s captains and concerns were raised about how taking the financial hit would impact some players much more than others.

Players who have earned significantly less than their higher paid counterparts or had fewer seasons at the highest level and, as a result, less opportunity to maximise their earnings from their short careers, expressed a reluctance to agree to a uniform agreement which would result in such a drastic drop in money.

That stance was particularly shared by those who play for clubs whose Premier League futures remain uncertain.

Before football was suspended the bottom six were all in genuine danger of going down to the Championship.

Relegation will come with automatic wage reductions of up to 50 per cent for any of those players.

The Premier League talks centred on bringing in a pay cut before that would affect the rest of the money they were due this season.

But those at clubs near the foot of the table were wary of the financial hit they may also have to take in the future as a result of the relegation-related clauses written into their contracts.

A further concern was that players faced only getting a fraction of the money back depending on if the season was completed behind closed doors and how much of the £762m the broadcasters demanded back if their contract was breached.

While much of the judgements of what players maybe financially capable of giving up is based on an awareness of the league’s biggest stars, lower down the division the picture is different.

Sportsmail has been told that Wayne Rooney’s comments in his Sunday Times column have been especially welcomed by players who fall into that bracket in helping get their position across.

Former England captain Rooney said: ‘I’ve had a long career and I’ve earned well. I’m in a position where I could give something up. Not every footballer is in the same position.

‘Yet suddenly the whole profession has been put on the spot with a demand for 30 per cent pay cuts across the board.

‘I get that players are well paid and could give up money. But this should be done on a case-by-case basis. Clubs should be sitting down with each player and explaining what it needs to survive.

‘Players would accept that. One player might say “I can afford a 30 per cent cut”; another might say, “I can only afford 5 per cent.” Personally, I’d have no problem with some of us paying more. I don’t think that would cause any dressing room problems.

‘If players come out and say they can’t agree or are not willing to cut by 30 per cent, even if the real reasons are that it will financially ruin some, it will be presented as “Rich Players Refuse Pay Cut.”

‘Whatever way you look at it, we’re easy targets.’