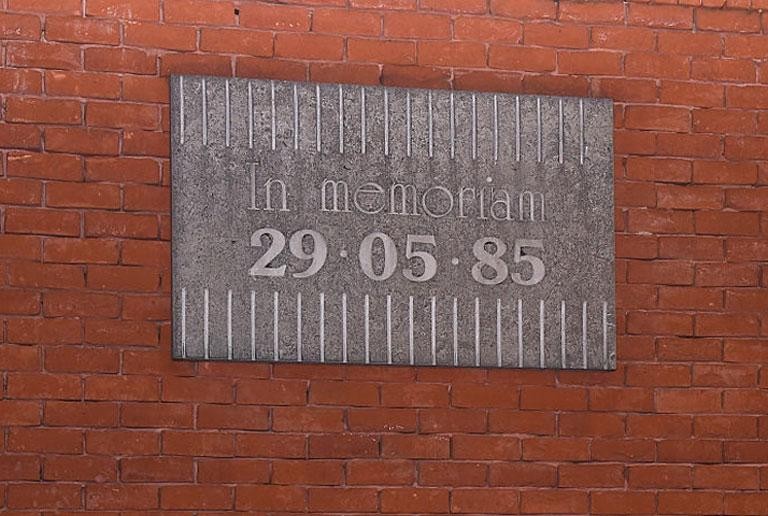 Thirty-nine died in Brussels on 29 May 1985. Juventus commemorate this day:

"The word Heysel is one of those that we will never ever forget.

Thirty-five years have passed, but the memory of who were there, of those who watched from television at home, and also of those who had not yet been born, but know the facts through history, is something that awakens an emotion amongst everyone.

The sun was shining in Brussels that day. And as it was leaving its last rays on the field, the unthinkable happened… in the stands, before the start of the Champions League final between Juve and Liverpool.

It all happened in a few moments: the stampede, the race to escape, the wall that collapsed… And the panic. Thirty-nine people were taken that night in Brussels, almost all of them Italian, with the youngest of them being only 10 years old.

It is in their memory, that today, as every day, we dedicate our remembrance, and our pain.

And while the years may go by, that word continues to evoke in us the same, unchanged feeling: pain.