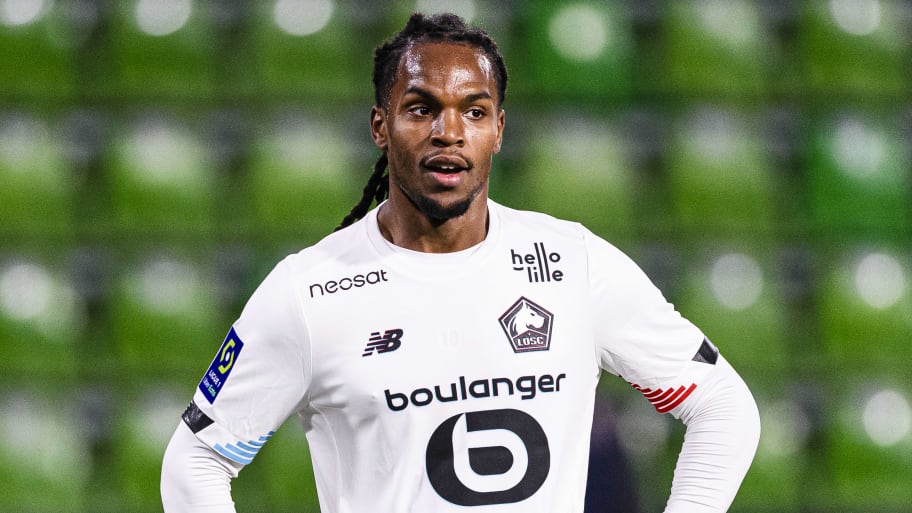 Barcelona are considering a move for Renato Sanches should their attempts to sign Saul Niguez prove unsuccessful.

2016 Golden Boy winner Sanches has resurrected his career since signing for Lille in 2019, helping Les Dogues to a shock Ligue 1 title last season. He made 29 appearances overall, registering four assists. Christophe Galtier’s side has already begun to disintegrate, though, with Boubakary Soumare, Mike Maignan as well as Galtier himself already departing the club.

According to AS, Sanches could also be departing the French side this summer. Barcelona are eyeing the midfielder up as a possible contingency plan if they cannot hammer out a deal for Saul.

It was widely expected that the Atletico midfielder would join the Blaugrana this summer, in a deal that would see the high-earning Antoine Griezmann move in the opposite direction. However, those negotiations have been at a standstill for some days, leading Barcelona to consider alternative recruits.

Manager Ronald Koeman is eager to sign a dynamic midfielder for the upcoming season, after missing out on Georginio Wijnaldum, courtesy of an eleventh hour bid from Paris Saint-Germain.

The only issue is that Barcelona are in dire financial straits currently. Their wage budget does not currently adhere to La Liga regulations, preventing them from registering any of their new signings. Due to this, Sergio Aguero, Memphis Depay and Eric Garcia are not technically squad members yet. This is one of the reasons they are pursuing Saul, as getting Griezmann off the wage bill is an absolute priority.

If an agreement cannot be reached with Atletico, Sanches may arrive on a loan deal initially with an option to buy at the end of the season. Jorge Mendes - the superagent who represents the player - will be vital in these complex negotiations.