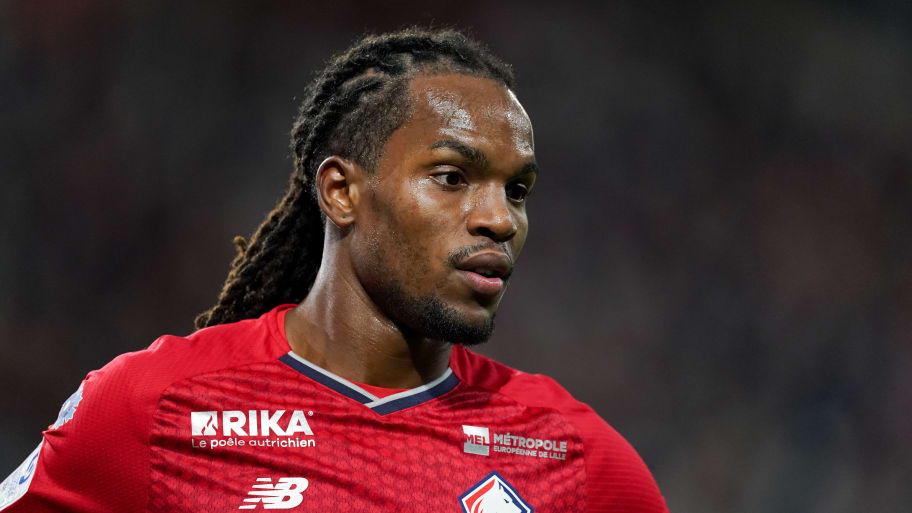 Lille midfielder Renato Sanches has revealed that an injury prevented him from signing for Barcelona last summer.

The Portugal international has turned his career around in France, playing a pivotal role as Lille pipped Paris Saint-Germain to the Ligue 1 title last season.

Sanches has been attracting Europe's biggest names again - he's recently discussed potential moves to Arsenal and AC Milan - and in an interview with L'Equipe revealed that he was supposed to join Barcelona in the 2021 summer transfer window. But a hamstring injury that required surgery to fix meant he had to stay put.

“Many clubs were interested this summer, when I sustained the injury, I understood that I would have stayed at Lille," he said.

“It was all done with Barcelona, I think it all collapsed because of the injury.”

Sanches opened up on his move to Bayern Munich at the age of 19. He admitted was not ready for such a big step in his career, but would now be better prepared for the pressures of playing for an elite club.

“When I arrived at Bayern Munich, I was not ready to play in such a club,” he added.

“I was very young. And when I got ready, the opportunity to play with this team never came.

“Today I feel ready. I understand football better, I have more experience, I know what to do to play in this kind of club and that changes everything.”

Sanches' Lille have struggled in their quest to retain the French title, sitting in 12th place and 20 points behind leaders PSG.