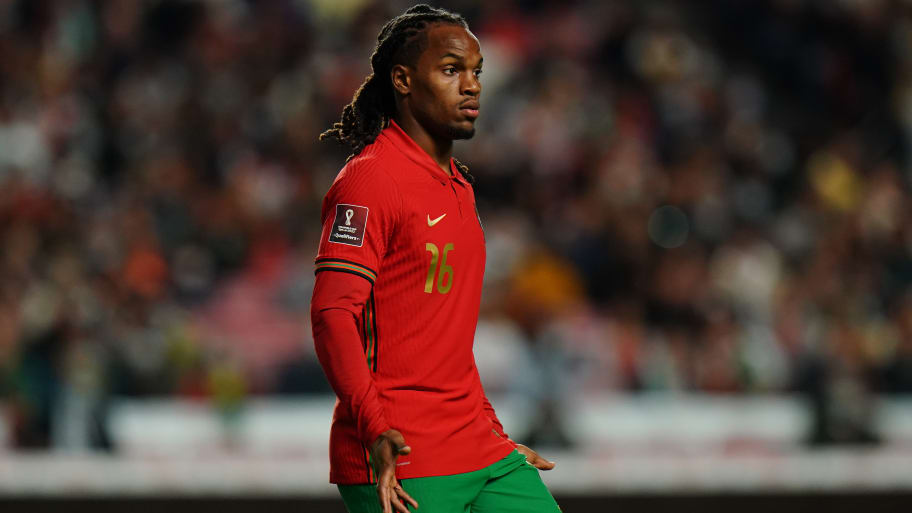 Lille midfielder Renato Sanches has admitted to feeling 'ready' to receive offers from Arsenal and AC Milan in the January transfer window.

The Portugal international was heavily linked with a move away from Lille in the summer, only for a nasty knee injury to bring his chances of a transfer crashing down.

However, Lille's miserable form in Ligue 1 this season - the reigning Ligue 1 champions are 12th after 14 games and sit 20 points behind leaders Paris Saint-Germain - has seen those rumours return, with Arsenal and Milan both tipped to reach out.

Sanches was asked about the speculation during a recent sit down with L'Equipe, in which he did not shy away from discussing his openness to moving clubs in the near future.

"Maybe Milan and Arsenal are interested but I do not know," he said. "I spoke with my agent, I know which clubs are calling and which are now, but I can't tell now.

When asked for his feelings on AC Milan specifically, he replied: "It's a great club. A historic club with real class. I like them."

Sanches also took the opportunity to express his confusion towards Lille's usage of him in recent years. Last season, Christophe Galtier often used him as a winger, while new boss Jocelyn Gourvennec has occasionally done the same.

"Galtier often needed a more compact team and that's why he put me on the wing," he said. "Bouba [Boubakary Soumare, now with Leicester], Benjamin [Andre] and Xeka are players with real quality in the midfield.

"When I was on one side, he felt that we defended better. We attacked well too, even if I don't have the same profile as [Jonathan] Ikone or Timo [Timothy Weah]. But hey, my position is in the middle, number 8."

This article was originally published on 90min as Renato Sanches 'ready' for Arsenal & AC Milan interest.