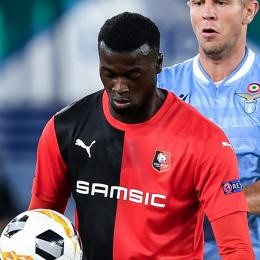 Recently linked to a Torino move back, as well as to Saint-Etienne, Senegalese international winger/forward M'Baye Niang (25), according to La Gazzetta dello Sport, has been targeted by Genoa, which he has already been playing as well, back in 2014/15 second half-season. Still on a deal with Stade Rennais until June 2023, though currently sidelined, former AC Milan player, previously approached by Olympique de Marseille as well, played a big role in Breton team 2019/20 feat.